A few weeks ago, celebrated chef Luke Dale Roberts announced that he would be closing his iconic restaurant the Test Kitchen in Cape Town. Eat Out chatted to him about the closure and possible future ventures, where he alluded to an opportunity in Joburg.

The news is now official: Luke and his team are opening a Johannesburg branch of the popular Shortmarket Club. The original Shortmarket Club in Cape Town was selected as one of the top 20 restaurants at the 2017, 2018 and 2019 Eat Out Restaurant Awards. 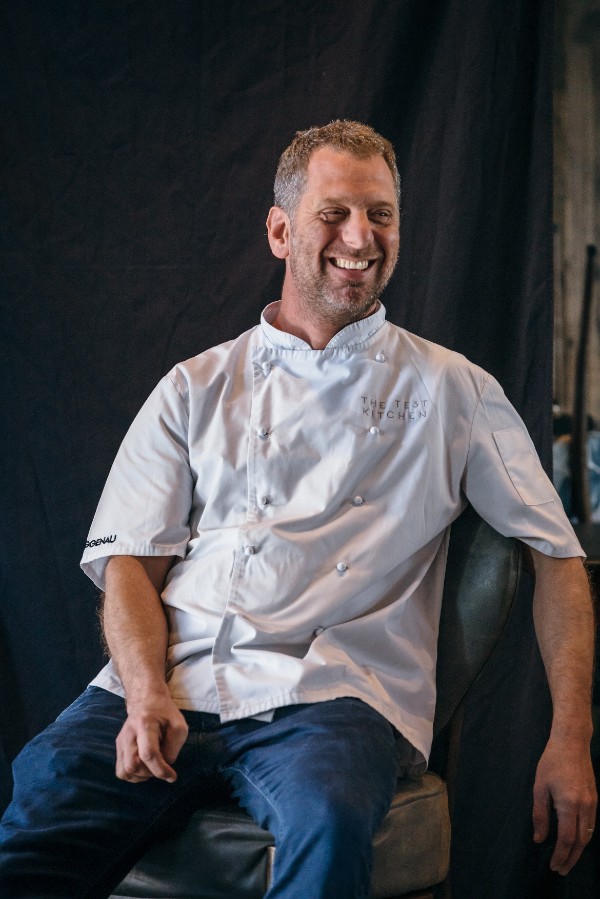 “It’s been a long time coming, so to make this move during a global pandemic and multiple lockdowns is all the more special!” says Luke who believes that people will always have a desire to go out for fine dining.

Heading up the kitchen at The Shortmarket Club JHB will be Taryn Smith whose menu will be focused on Asian-influenced small plates, complemented by a selection of prime meat cuts and decadent seafood platters.

“The philosophy behind my cooking is more about discovery,” says Taryn. “I take the Italian approach to food and that is to find great produce and work from there.” 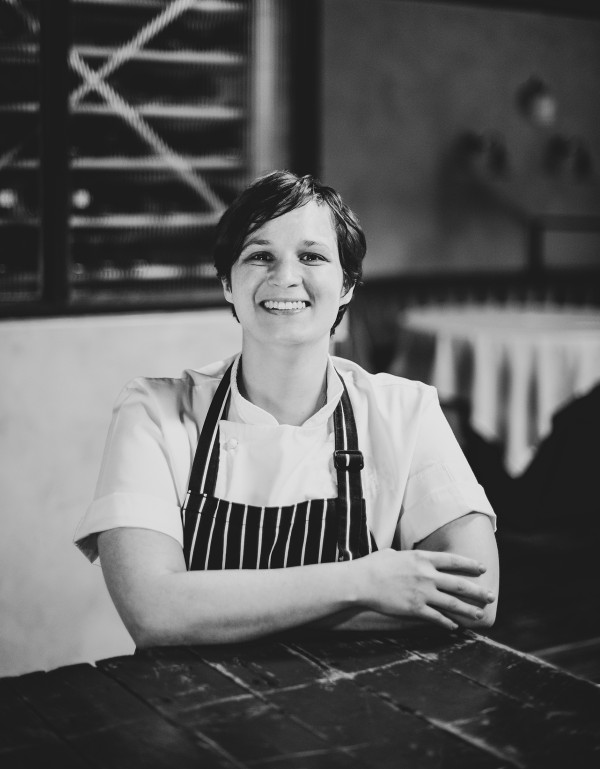 Guests can expect crispy calamari with Japanese pancake, yuzu dressing and burnt honey and soy glaze, BBQ pork belly with coconut and lemongrass, and crispy duck breast with shiitake broth, udon noodles and toasted sesame oil. For plant-based options, there will be a lean towards a more Mediterranean and Middle Eastern theme. Think lots of spices and nuts to create richness and texture.

Taryn, who hails from Joburg, says that opening a restaurant in her hometown is both terrifying and exciting. “I’m excited to show Joburg what I’ve worked for in Cape Town and what Chef Luke has taught me over the years.” 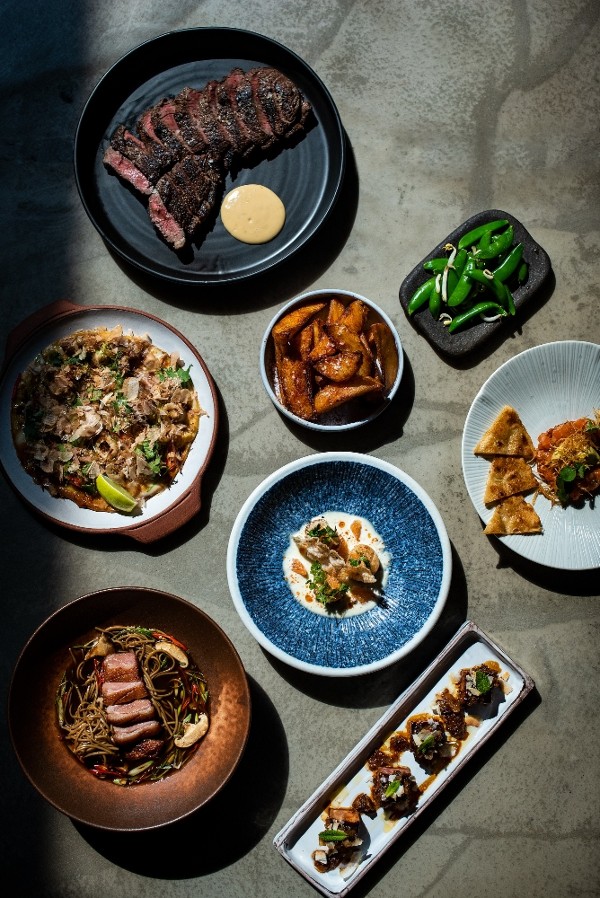 The menu will be focused on Asian-influenced small plates. Image: Claire Gunn

When it comes to the concept of fine dining, she says that even though South Africa is very much a no-frills kind of place, it doesn’t mean we don’t like things a bit more sophisticated. “That comes across in our food as South African chefs. We take food that is familiar and we dial it up but never taking away the core of what makes food comforting.”

Sandalene Dale Roberts, the interior designer of The Shortmarket Club in Cape Town, says that diners can expect elements such as rich deep tones, warm lighting, old -fashioned touches and accents of leather, brass and fluted glass in the new spot.