Marble by David Higgs to open speciality butchery this July

David Higgs’s super-stylish Rosebank restaurant, Marble, is upping its game with the opening of its new high-end butchery this winter. The Butchery by Marble will launch this July below the restaurant at Trumpet on Keyes on the Rosebank Art Mile, a growing art-and-food hub in Johannesburg. 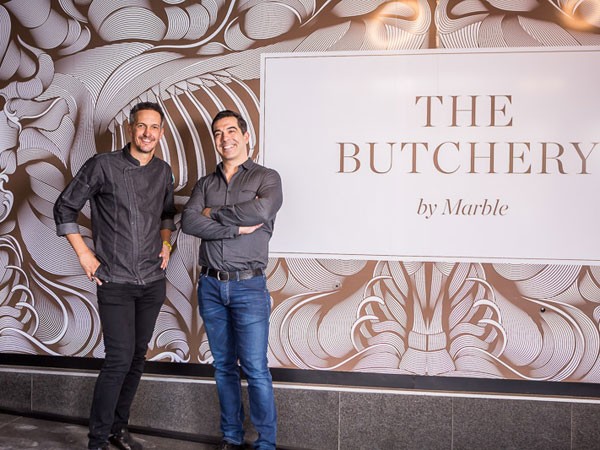 Chef David Higgs and restaurateur Gary Kyriacou hinted at a prospective butchery during the highly anticipated launch of the restaurant last year. It will be inspired by Australia’s Victor Churchill, which is “essentially the jewellery shop of butchers”, explains David.

This space will be anything but your local meat shop. First and foremost, The Butchery will be a space for all kinds meats to be profiled, including beef, lamb, chicken, game, pork and cured meats. The wares will be sourced from a variety of suppliers in order to feature some really special cuts – both dry-aged and wet-aged. “We don’t want to put ourselves in a box. We also want to be able to support specialty offerings, such as the cured meats by charcutier Neil Jewell. He is an absolute genius and we want to be able to support him, and others like him, and bring Johannesburg something different,” David and Gary explain. 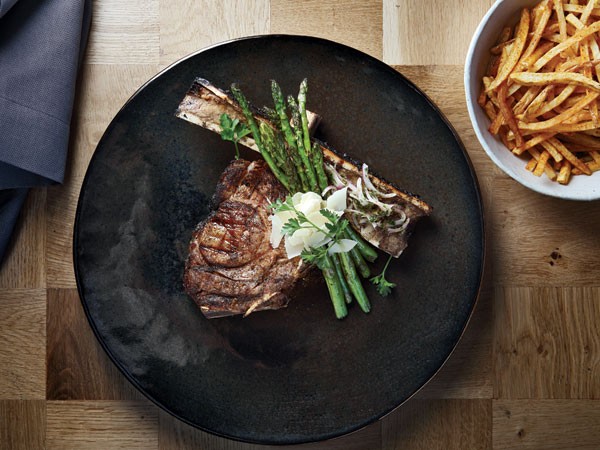 A rib eye with bone marrow and fries at Marble. Photo supplied.

As for the experienced hands behind the cleavers, the team is looking to both professional blockmen and chefs to ensure the finer presentation of the meat and poultry, as well as give customers the knowledge on how to cook it.

The Butchery will sell far more than just meat. Irene Kyriacou, interior designer at Marble and the new space, is creating a retail section, which will sell beautiful hand-made plates, glasses and table linen. There will also be cured meats on offer, as well as a sit-down section where customers can enjoy a glass of wine, cup of coffee, a bowl of soup in winter, or meats, cheeses and unfussy dining options while they wait for their cuts of meat to be prepared.

The Butchery by Marble will open to the public in July 2017 from 10am to 10pm daily.