MasterChef judge to consult for Makaron 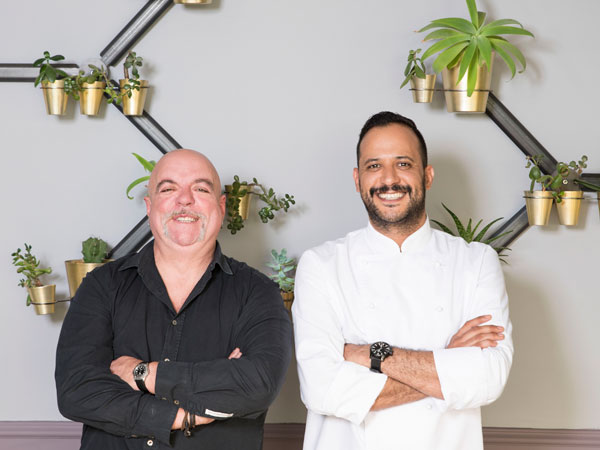 MasterChef SA judge Pete Goffe-Wood’s latest challenge is not on the television, but in the kitchen: he is to consult for Makaron Restaurant in Stellenbosch. Pete will be directing and mentoring the team, including new chef Lucas Carstens, formerly of Cuveé, who joins the team in December, after previous chef, Tanja Kruger’s departure.

While the restaurant has previously focused on fine dining – and has been a nominee for Eat Out’s Top 10 restaurants in past years – Pete says the aim is to make the food more accessible.

“With its location in one of Stellenbosch’s most desirable residential areas, Makaron lends itself to being an inviting neighbourhood local, rather than a fine-dining destination,” says Pete.

Famed for his devotion to deliciousness over fussy plating, Pete says he plans to make the lunch menu more substantial and shift the emphasis from special occasion to merely special.

“If you take a beautiful braised shoulder of lamb as an example, it definitely won’t be manipulated in seven different ways. The aim is not to dazzle or intimidate diners,’ continues Pete, ‘but to create a relaxed, inviting environment in which to enjoy a delicious plate of food that relies on excellent sourcing.”

We can’t wait to see what lip-smacking, fingerlicking food he comes up with!