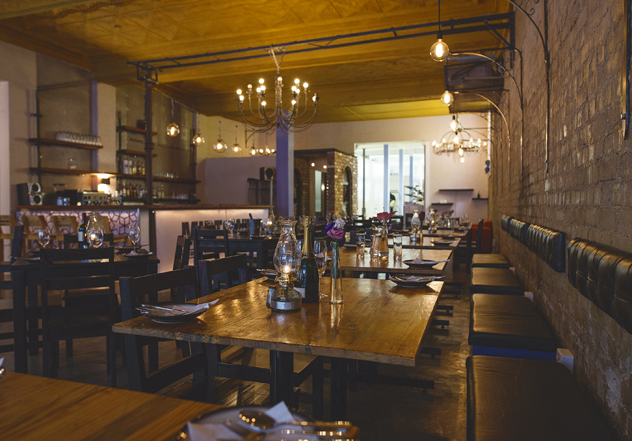 Yet another new eatery is set to hit the Mother City foodie scene. Midtown will be opening its doors on Plein Street, across from Parliament, this February, offering Capetonians a taste of traditional Middle Eastern dishes complemented by contemporary flavours with a modern twist.

Situated in a heritage building, Midtown is the brainchild of Jordan-born owner Tamer Burjaq, who wants to give locals a glimpse into the cuisine of his home country in his experiments with international flavours. 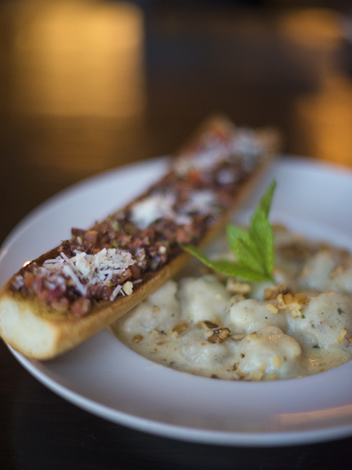 Tamer explains, “There is so much more to Middle Eastern cuisine than people realise. At Midtown my team and I play with traditional dishes by combining them with influences from around the world to develop new taste combinations.”

Diners can look forward to well-known favourites like traditional hummus, falafels stuffed with onions and spices, and a spruced-up baba ghanoush, plus more adventurous dishes like deconstructed kebabs served on nori with a side of risotto and a selection of sauces, and Italian-inspired pasta la Jordan with mince, nuts and a creamy Mediterranean sauce. On the lighter side, there’ll be options such as a salad of Thai chicken with litchi and a fusion of Middle Eastern flavours, and salmon carpaccio on a bed of fresh tabbouleh.

The drinks offering will include a range of local wines, beers and spirits to pair with the food.

Midtown is set to open in early February. For more information or to make a booking, contact them on 072 435 6006 or visit their Facebook page. 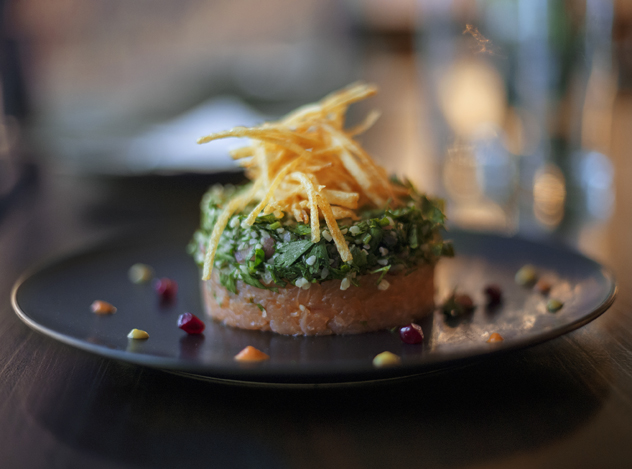 Salmon carpaccio and tabouleh at Midtown. Photograph by Claire Gunn.