Named after the tart Asian citrus fruit, YUZU Kitchen and Bar is a new eatery on Kloof Street in Cape Town that marries Western and Eastern cuisine. 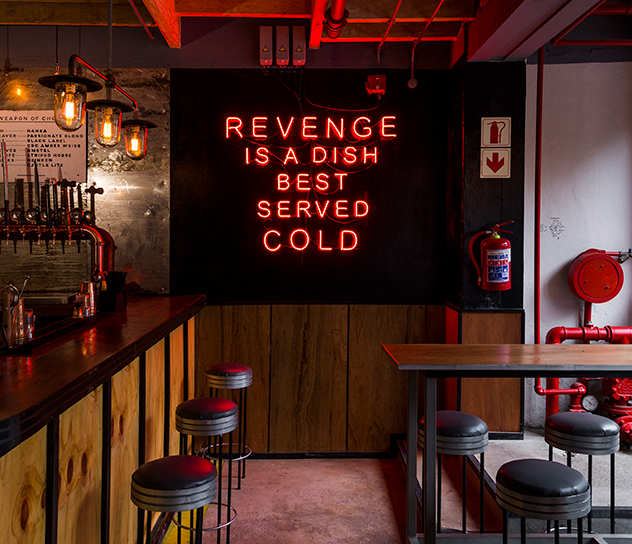 The decor takes its cue from the movie Kill Bill. Photo by Michael le Grange.

Ó’Donnchü has experience in a number of reputable eateries, including Thomas Keller’s The French Laundry (USA), Chez Dominique (Finland) and Merchants (England), and is also currently chef patron at Sevruga at the V&A Waterfront. 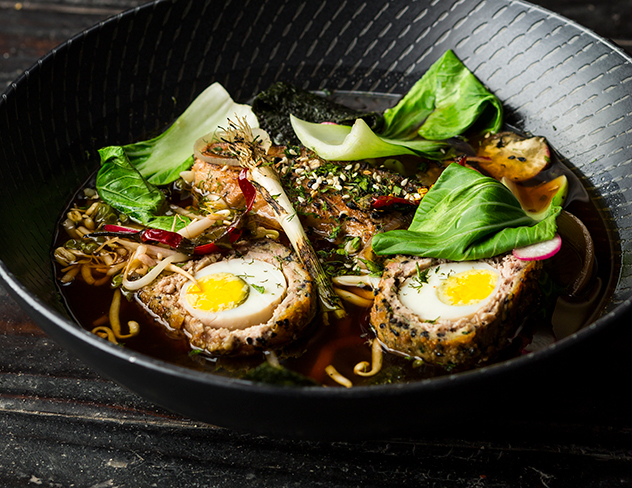 “The idea…was to create a place where I could combine and share all the things I’m passionate about, and bring them together in a really interesting and laid-back space,” says Rikku. 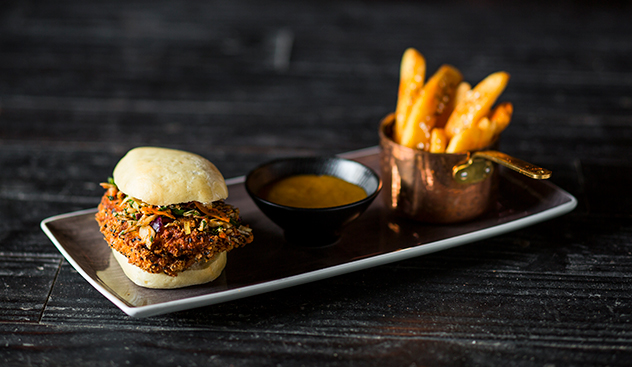 And an interesting space it is indeed. Visitors can expect a combination of Asian and Western design elements, including samurai swords and beer taps made from former weapons (nunchucks, a bayonet and a cleaver). 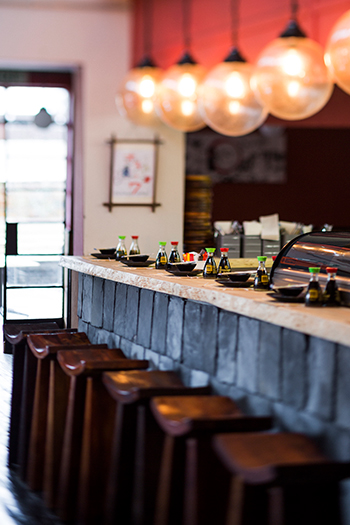 Walls are adorned with Tarantino movie quotes and a bang-on-trend if-you-didn’t-Instagram-it-were-you-even-there? quote in neon blockletters. 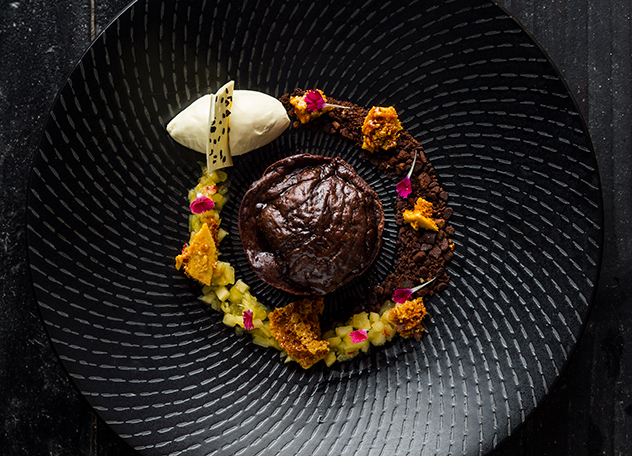 A selection of sushi dishes is also available, from your standard maki, nigiri and sashimi (R50–R89) to the likes of uramaki (smoked duck tartar with sweet and spicy apricot-and-Szechuan mayo, R92) to beet- and gin-cured salmon rolls with lemongrass mayo and black-garlic rice (R110). 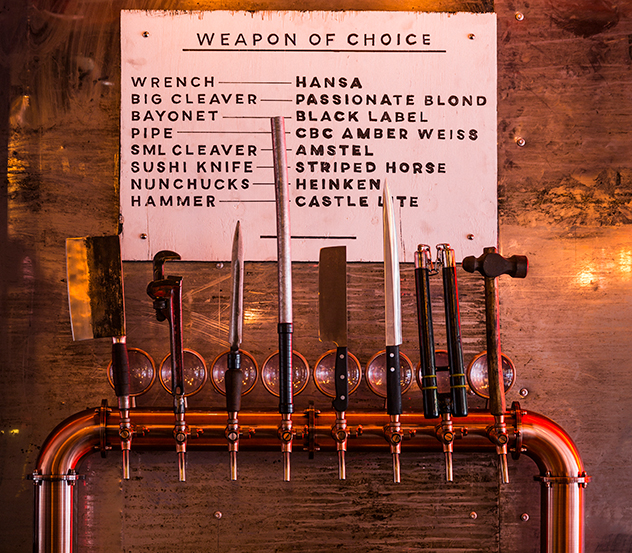 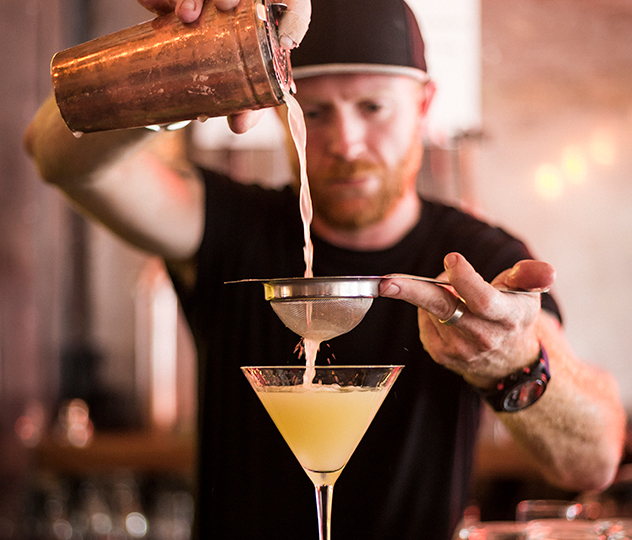