In October, the 10 semi-finalists in the Africa-Middle East region of the S.Pellegrino Young Chef 2018 competition will contend in a cook-off in Dubai to see who will go through to the Grand Finale in Milan next year. Five of these talented young chefs hail from South Africa – a testament to the calibre of our country’s cooking. 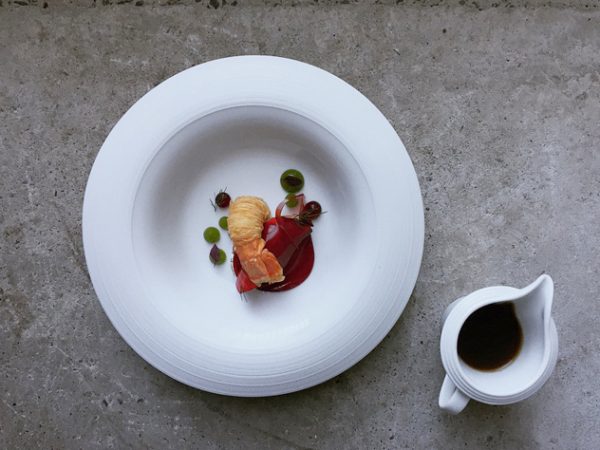 Four of the five are from South Africa’s culinary capital, Cape Town, and two – Paul Prinsloo and Bianca Strydom – work in the same restaurant: The Restaurant at Waterkloof. They have trained under the expert eye of Gregory Czarnecki, the 2016 S.Pellegrino & Acqua Panna Chef of the Year. 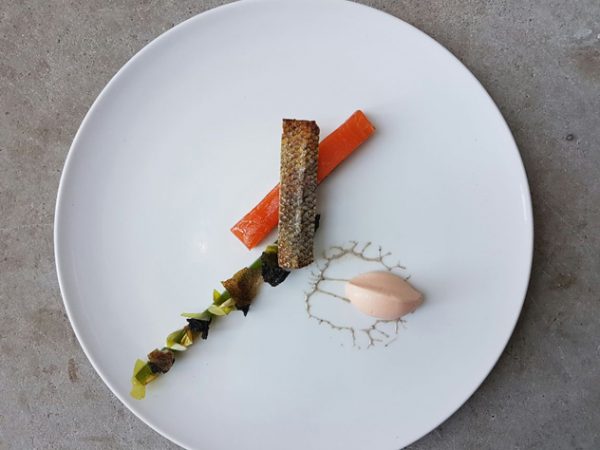 Prinsloo, a chef de partie who heads up the starters section, has had a fascination with food from a young age and taught himself some of the basics before attending the HTA School of Culinary Art. On his decision to enter S.Pellegrino Young Chef 2018, he says: “I applied because it is one of the biggest competitions in the culinary world for young chefs. I wanted to test myself to see if I could compete at an international level and with other professionals in the industry.” 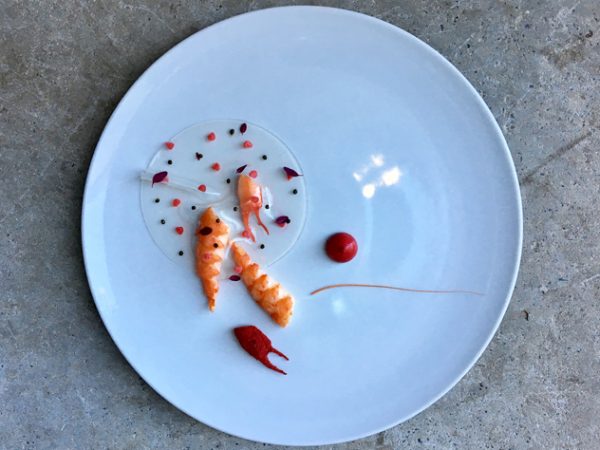 Strydom says that she feels extremely honoured to have been selected as a semi-finalist in such a prestigious competition in the industry. She believes that her perfectionism will help set her apart from her competitors. “I have a vision in my head and I fight to create that vision, which I don’t think a lot of people do.” 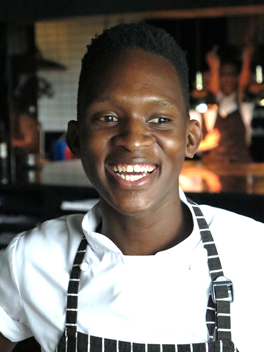 Vusumuzi Ndlovu works at The Pot Luck Club pop-up restaurant in Johannesburg. Ndlovu’s favourite part of being a chef is having the ability to evoke emotions in people and help them create or re-live memories. “It is quite powerful. We don’t need to speak the same language or look the same, but I can cook you something and you will be left transformed.” He has had no formal training in the industry, but has learnt all he knows on the job, as well as from mentors like Luke Dale-Roberts, David Higgs and Kobe Desramaults.

Garth Raubenheimer recently made the move from Cape Town to Pretoria to serve as sous chef at Restaurant Mosaic. He secured his spot in the semi-finals with his dish, Langoustine in Granny’s Garden. He shares: “I just tried to focus on making a good dish, a dish that I could be proud of.” 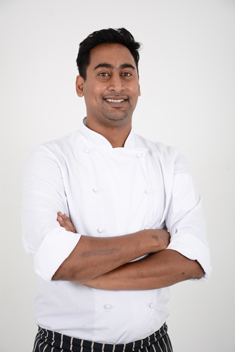 Although born and raised in Durban, Sheldon Raju has made the Mother City his home and, after years of working under award-winning chefs, hopes to open his own restaurant here.  “I have been fortunate enough to have worked with the best and to have learned from so many.” Raju comes from a long line of great Indian cooks who are known throughout Kwa-Zulu Natal. He got his start in the service industry as a youngster, when he was roped into helping at Hindu weddings hosted at the community hall run by his grandfather.

Strydom says that she wants South Africa’s culinary industry to be as successful as that of the rest of the world. With talents like hers and those of her fellow South African competitors, her wish is guaranteed.