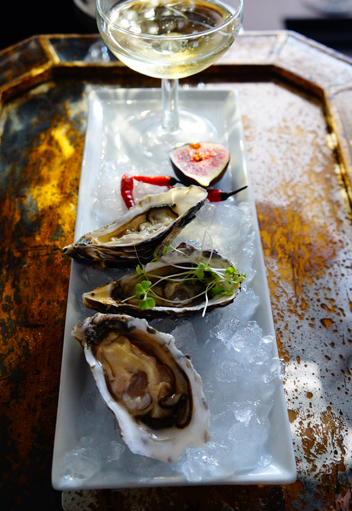 An MCC and oyster spread at POP. Photograph courtesy of the restaurant.

Champagne, bubbly, méthode cap classique, sparkling wine… Whatever people want to call it, there will be a new place in Joburg to drink it at the end of March. POP is Joburg’s new bubbly bar and bistro that serves delicious food and local MCCs by the glass – and you can have it in any glass you like, from flutes and trendy coupes to precious antiques to zany creations.

“We want to offer every guest a bubbly experience, whatever their budget. For a glass of yummy bubbles to be really savoured, enjoyed to the full, it’s not just about the taste and sensation, but how it pleases they eye,” says co-owner Danie Herbst. He and Zak Jansen have combined their talents and experience from the hospitality, events and design industries, and have been hard at work since last year, getting all the details right.

Aside from the many South African méthode champenoise beauties (made according to the same method as champagne) and a few irresistible proseccos thrown in, the menus promise decadent bites to pair with the bubbly. The breakfast menu features five dishes, including duck egg with brioche soldiers and salsa verde, and yoghurt with toasted quinoa, dates and almonds. Because raw foods and champagnes are good together, there’s an offering of oysters done four ways and salmon, tuna, trout and beef fillet tartare. The café section of the menu has standouts like salt-crusted beef tenderloin served with potato dominoes and herbs, and an appetising dish of cured venison with pear piccalilli, beetroot pâté and toasted rye. 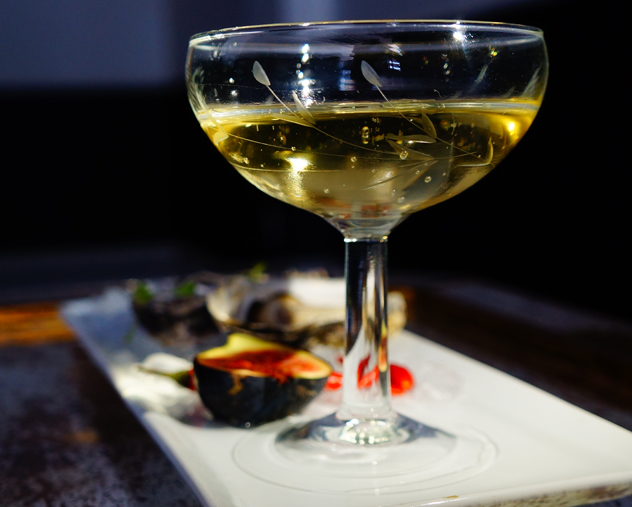 The place has something of a 1920s and 1930s feel, with dados, mirrors and a sweet bit of old Hollywood in the form of floral swings hanging over a decidedly fake green lawn in the Garden Room.

POP will open to trusty friends and family in late March and will be officially launched – to the sound of popping corks – on Saturday 2 April 2016.