The Pot Luck Club to pop up at Publik Wine Bar 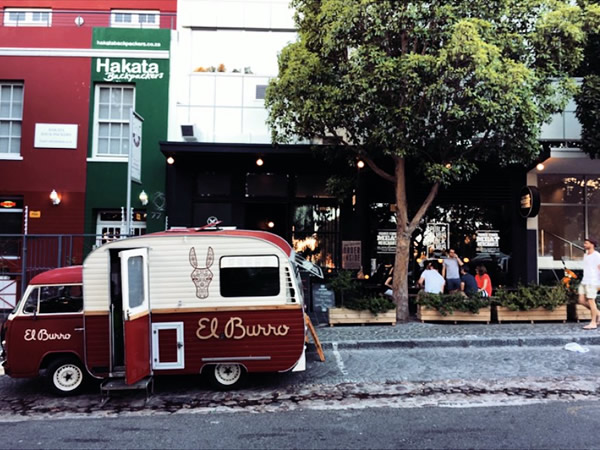 Publik Wine Bar is set to host a pop-up incarnation of Luke Dale-Roberts’s The Pot Luck Club on the evening of 25 April.

The Pot Luck Club’s head chef, Wesley Randles, will man the kitchen on the night and is expected to serve up an array of street food with a focus on meat from Frankie Fenner Meat Merchants, which shares the building with Publik. There will be about four different small plates of street food, explains Publik co-owner David Cope, who hints at unique dishes like yakitori and suckling pig tortillas. “We’ll also be serving up the usual mix of wines and drinks, and hopefully I will get my hands on some decent sake for the night, too,” he adds. 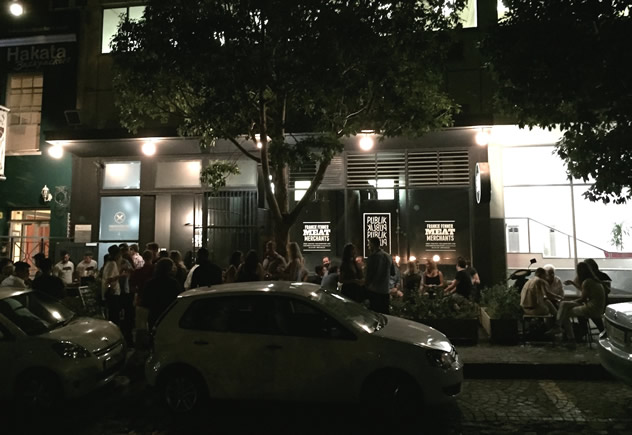 The pop-up is part of a creative collaboration led by Publik’s David Cope and Andy Fenner, who have hosted a number of different restaurant pop-ups since February. These pop-up events, which take place on the last Saturday of every month, have featured the likes of the El Burro food truck and the team from Chefs Warehouse nearby on Bree Street. “The concept is simple – they serve up simple street food dishes that are easy to eat with your hands, we serve up the drinks, and everybody has a party! No reservations, just good food and good drinks,” David says. He also reveals that there are a couple of other collaborations in the works.

You can catch The Pot Luck Club pop-up at Publik Wine Bar at 81 Church Street on Saturday 25 April 2015 from 6pm until late.