The Potato Shed eatery to open in Newtown

Much like the revamp of the V&A Waterfront’s Watershed in Cape Town, Joburg’s historic and hip Newtown Cultural Precinct is being revived into a creative hub for offices, shops and restaurants.

As part of this new urban development, Newtown’s original 1911 railway sidings, known as ‘the potato sheds’ as they were once the site for fresh produce markets, are being transformed from derelict evidence of a bygone era into a steampunk-style restaurant, aptly named The Potato Shed. 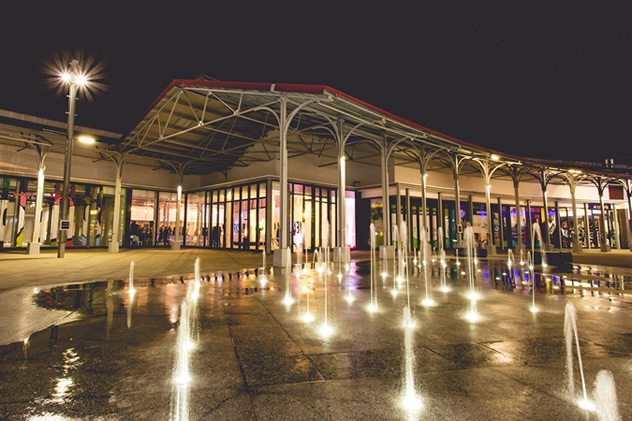 The Potato Sheds space in Newtown. Photo courtesy of the Life Group.

The brainchild of the Life Group, of Life Grand Cafés, The Potato Shed will house a brewery and serve traditional Southern American smokehouse food. Guests can look forward to feasting on hearty barbeque dishes, such as lamb on the spit and, of course, the humble, highly under-rated potato. To wash it all down, diners can sip on a range of craft beers and award-winning wines.

Combining raw historic features and refined contemporary elements, the eatery’s design has an industrial feel. It also celebrates the icons of Newtown and the Market Theatre district around Miriam Makeba Street and Mary Fitzgerald Square. With its craft brewery, open-plan kitchen, and indoor and outdoor dining areas, the space will have an informal marketplace feel that harks back to history.

Our most important questions: Will there be mash? Hasselback potatoes? Thrice-fried chips? Potato salad?

For now, we’ll have to wait and see. Mark your diary: The Potato Shed is set to open its doors in November 2015. 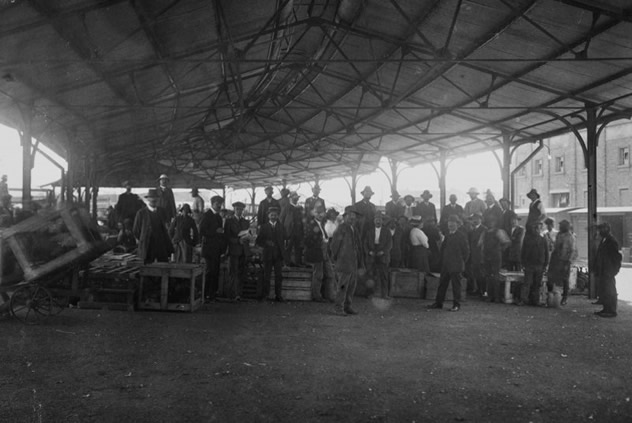