Where South Africans are most hungry to travel 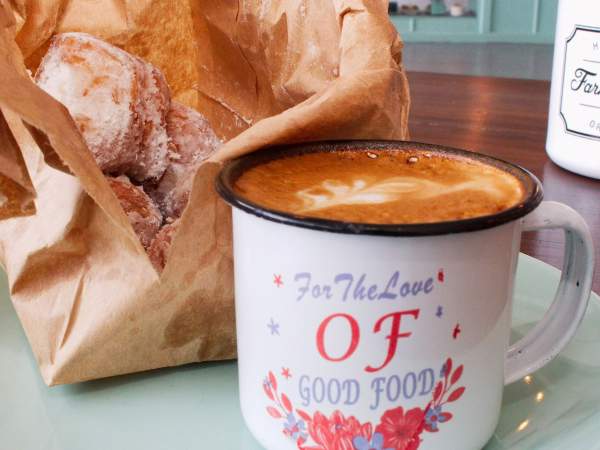 South Africans, like the rest of the world, are hungry to travel. With the steady roll out of vaccinations in the country and the globe, travelling may be back on the cards again. Well, at least, that’s the hope.
Top of the list for food tour destinations among South Africans are New Orleans and Ghana. This is according to global and South Africa-level research done by travel company Trafalgar, based on 50,000 Google keywords related to food and travel. 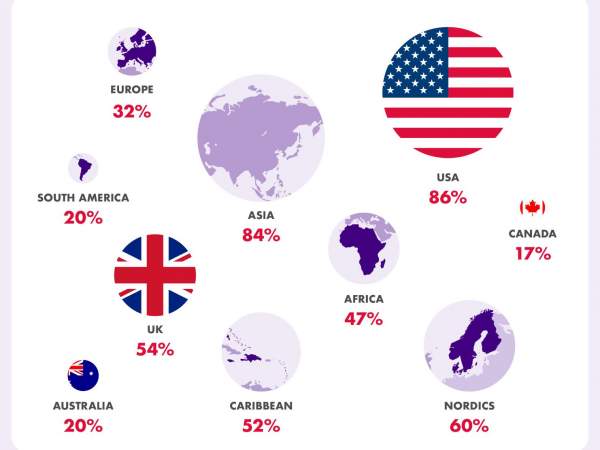 A taste of southern culture in New Orleans

With more than 15,000 searches, New Orleans was the most searched for foodie destination in 2020 and puts the US on the map for future food travel. The city is as popular for its Mardi Gras, round-the-clock nightlife and pulsating live-music circuit as it is for its hip culinary scene, which is a mix of African, French and American cultures. The excitement is in how this foodie paradise keeps evolving, boasting newer twists to the traditional gumbo, much-loved beignets and Creole-fusion dishes.

While you may not be able to jet off to New Orleans just yet, you can get a taste of the American South locally at Johannesburg’s Sweet Tea and Chickadee, which offers Southern American delights. The spot was opened in February 2020 by South African Natasha Robson-Lovato, who lived in the US since she was 13 years old before marrying and settling in Seattle. Natasha returned home three years ago with her American husband, Jason Lovato, with the idea of bringing a slice of the American South to South Africa.

For Natasha, Southern American culture is a lot like South African culture. “I related to the chilled vibe of Southern America. It’s a culture that’s about good food, camaraderie, wholesome cooking and a good drink. There’s nothing pretentious about Southern cuisine. All this reminded me a lot of home,” she says.
Some of the popular dishes at Sweet Tea and Chickadee include the shrimp and grits dish, which is spicy prawns and polenta, and “The Charleston”, a biscuit with fried chicken served with pickles and jalapeno honey.

For a real taste of New Orleans, “you can get beignets at the shop right now. We do bags of six beignets with some chicory coffee just like it would be served at Café Du Monde in New Orleans. We do it real traditional style. Soon to be on the menu is Poor Boys, which is fried shrimp. We’ll do some Poor Boy sandwiches. These make up our specials menu,” says Natasha.

Big and bold flavours in Ghana

Searches for food tours in Ghana were up by 100% making it another popular destination to check out once international travel resumes. In her book, Vagabond: Wandering Through Africa on Faith, author and journalist Lerato Mogoatlhe captures her time spent in 21 countries in five regions of Africa. Food is an active character that connects and shades her journeys. She spent some time in West Africa and has some nostalgic food memories about Ghanaian cuisine.

“I love the familiar taste of banku. It is sour and reminds of motsweketlane (fermented pap). My favourite Ghanaian dish of all time, though, is a rice and bean dish called waakye with tomato stew, fried fish and shito (a hot condiment). I love adding gari and spaghetti as well when I want to taste Accra on my plate,” Lerato says. She adds: “Ghanaian food is big and bold on flavours without being overpowering. It tastes a lot like love and comfort.” 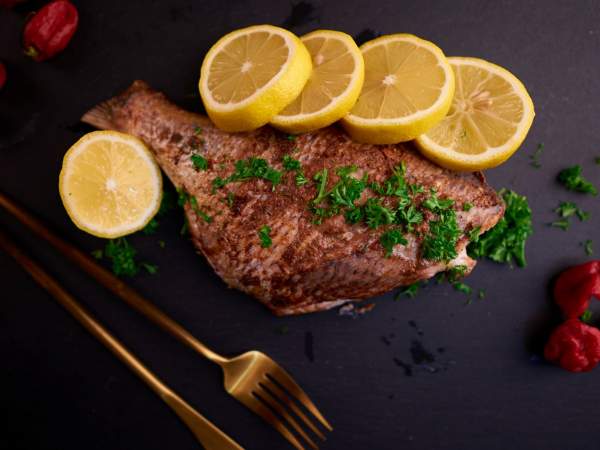 Ghana on a plate

The other appeal of Ghanaian food is its wide variety according to Ghana native and food sciences academic with the University of Pretoria Irene Darkwa.

“This is also seen in the various ways of cooking with one type of food. Take plantain, for instance. You can roast it on a braai, boil it or mash it up into what we call tatale, which is similar to a fritter,” Irene says.
Irene advises that in addition to visiting the top restaurants in Ghana, it is important to eat at a chop bar, where Ghana’s traditional food is served.

“The local name for a chop bar is ‘don’t mind your wife’ and the joke implies that if your wife doesn’t feel like cooking, you can pop in there and get traditional dishes with banku, okra, fufu, plantain or cassava,” Irene explains.

When yearning for Ghana on a plate locally, Lerato heads to Crystal Shei in Bellevue East, Johannesburg, which serves various African cuisine.

Are you looking forward to international travel opening again? Which destination will be first on your list? Let us know in the comments below.