Taste Holdings and Starbucks have announced the locations of the first two of their coffee stores in South Africa, due to open in April 2016.

The Starbucks stores will both be in Gauteng: one on the upper level of The Mall of Africa in Midrand, and the other on the corner of Cradock and Tyrwhitt Avenues in Rosebank. 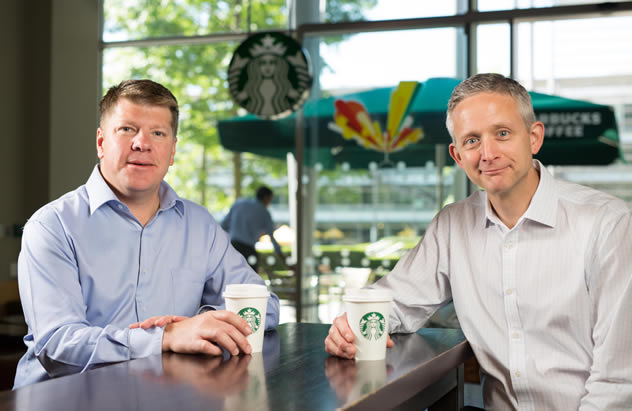 At 485 m2, the Rosebank store will be the larger of the two, but both stores will promise the full Starbucks experience, including drinks and food, and will serve coffee sourced from Africa in the Starbucks original Espresso Roast blend, along with other special ReserveTM coffees from around the world.

While Taste Holdings drew criticism from proudly SA coffee fans when they first announced plans to bring the coffee brand to this country, Starbucks and Taste are quick to point out their emphasis on local job creation. 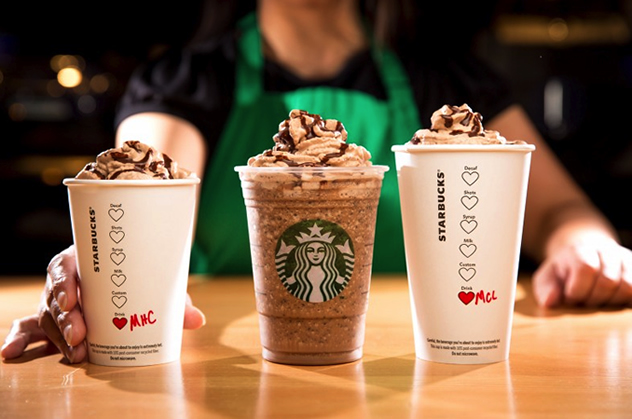 The Starbucks president for Europe, Middle East and Africa, Kris Engskov, says the store designs will be inspired by South African art and culture, and Taste Holdings has reputedly worked extensively with local contractors for the construction and décor.

In addition to using local suppliers and contractors, partners for new stores have been recruited from Taste’s Changing Lanes program, which recruits partners from communities around the stores, and focuses on giving opportunities to currently unemployed youth. The new stores will have created more than 40 such career opportunities. A Starbucks training store is also set to open in Linbro Park in March, where local partners who have trained overseas will transfer their skills. 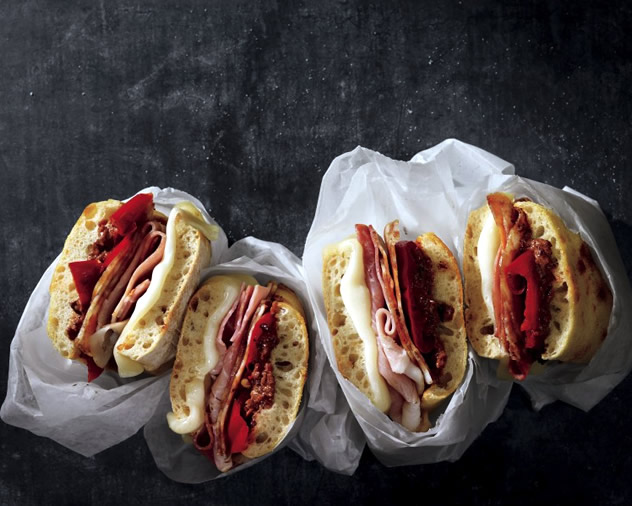