A blog post published on the World’s 50 Best Restaurants site has Twitter a-flutter. But what does it all mean?

The World’s 50 Best Restaurants – an international rating system run by Restaurant Magazine in the UK – will reveal their 2017 list on 5 April in Melbourne.

Last year, The Test Kitchen was the only South African restaurant to make the top 50, coming in at 22, while La Colombe made the top 100, at number 76. 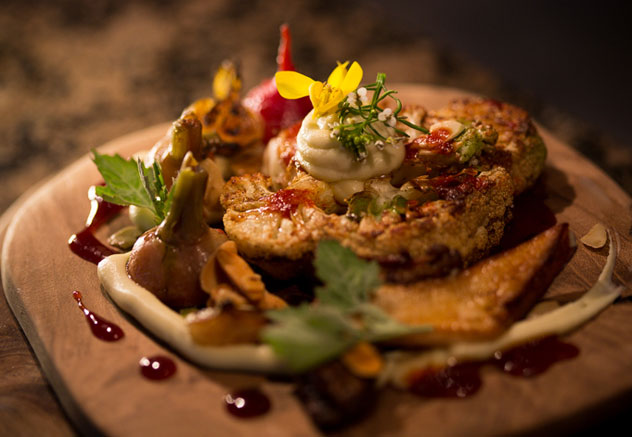 A dish at Foliage. Photo supplied.

But ahead of the 2017 announcement, the site has published a blog post featuring ‘Six must-visit restaurants in the Middle East and Africa’ – with two never-before included restaurants: Foliage in Franschhoek and Chefs Warehouse and Canteen in Cape Town’s city bowl.

“The open kitchen is a hotbed of creativity, sending out a changing line-up of innovative dishes to the homely dining room,” says in-house 50 Best writer Laura Price of Foliage, remarking on the manner in which Franschhoek’s wild ingredients make their way into Chris Erasmus’s nose-to-tail menu. 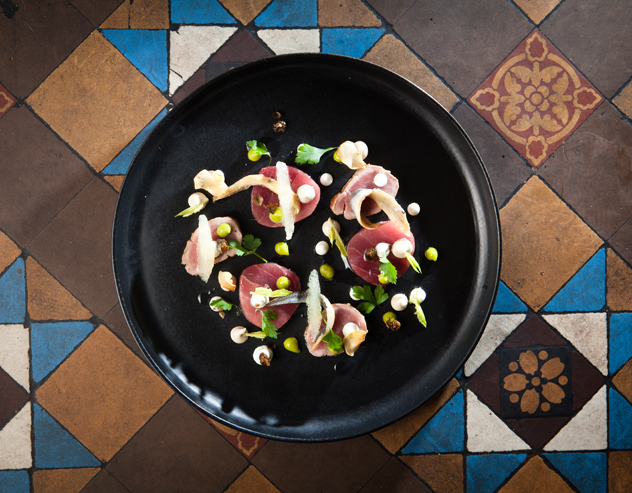 A tapas dish at Chefs Warehouse. Photo by Jan Ras.

Price presumably doesn’t speak for the 1000 expert members of The Academy, who vote for the World’s 50 best restaurants, but could her article be an indication of which local restaurants will make the list in 2017? Or at the very least, of the restaurants that are getting attention abroad? We’ll have to wait until 5 April to find out.