Exciting news for the Port Elizabeth dining scene: the 2013 winner of the Eat Out Nederburg Rising Star Award is set to open a brand-new restaurant in The Friendly City on 12 October 2015.

Vanessa Marx, who headed up Dear Me Food World and the now-closed The White Room, (one of the 20 nominees for the Top 10 at the 2014 Eat Out Mercedes-Benz Restaurant Awards) in Cape Town before moving to Port Elizabeth earlier this year, is set to open a new daytime café there. 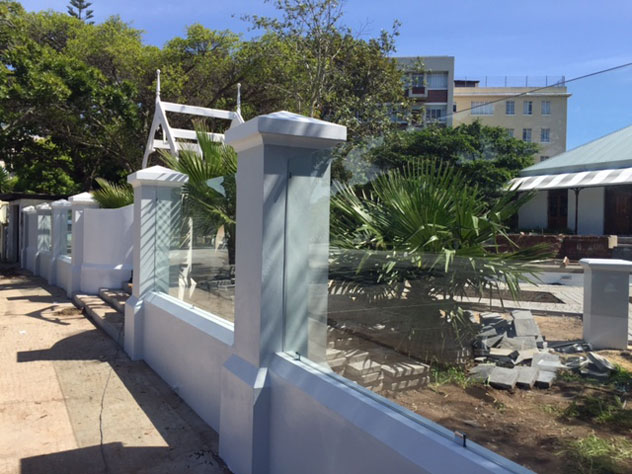 The outside area, under construction. Photo courtesy of the chef.

Called Savages, the new restaurant will be situated in an old historical Victorian house on the corner of Park Lane and Park Drive, offering diners beautiful handmade bistro-style food and baked treats. 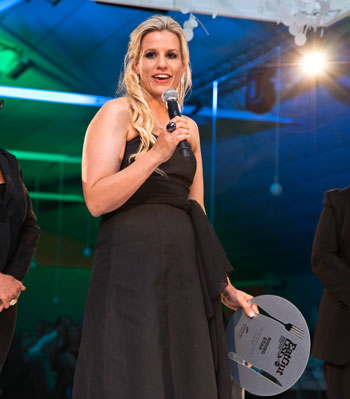 Vanessa Marx was the winner of the 2013 Eat Out Nederburg Rising Star Award. Photo by Shavan Rahim.

Expect elegant comfort food, with Vanessa’s trademark focus on sustainability and ethically farmed produce, treated with a whimsical touch. Breakfasts options will include eggs Benedict, homemade pastries and gourmet French toast, while the lunch menu will consist of homemade pies, hearty burgers and oven-baked flatbreads with a range of exciting toppings. The drinks offering will range from teas, coffees and decadent milkshakes to craft beers, boutique wines and whiskeys. A tasty kiddies menu will also be available.

The venue will also be home to a quaint gift store called ‘Great Gifts’ as well as the Victorian Veranda conference and events venue. Savages will also be hosting exclusive food and wine pairing dinners, outdoor movie nights and live music, as well as other exciting events.

Vanessa was named Eat Out’s first-ever Nederburg Rising Star at the 2013 awards, an accolade for young, fresh talent in the restaurant industry. We are excited to see what she will do with this venture and wish her all the best. 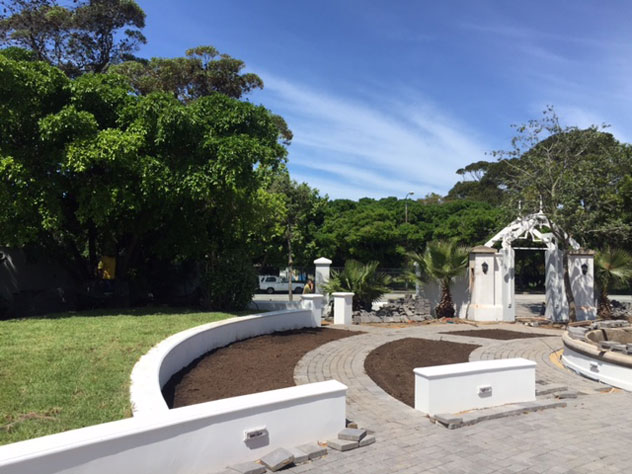 Paving in the outside area. Photo courtesy of the chef.