The inaugural World Restaurant Awards – created by IMG in partnership with co-founder of The World’s 50 Best Restaurants, Joe Warwick – has released its shortlists for the launch edition of the awards, which is set to take place in Paris on 18 February. Among those shortlisted is SA’s very own Wolfgat in Paternoster, which is helmed by Eat Out’s reigning S.Pellegrino & Acqua Panna Chef of the Year, Kobus van der Merwe. 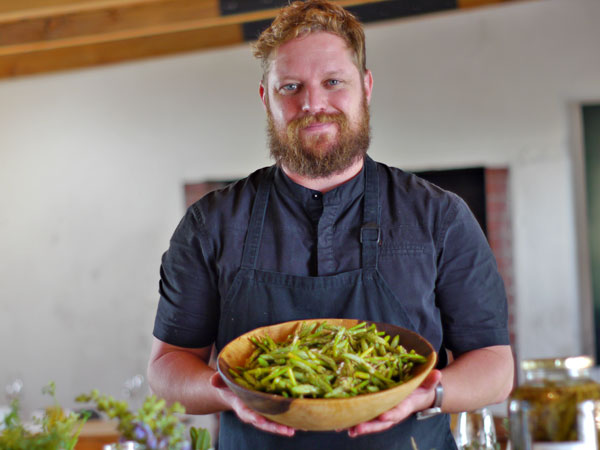 The new international restaurant awards comprises a more progressive list of categories in an attempt to reflect the range of diversity in the global restaurant scene. Some of the categories include Atmosphere of the Year, Enduring Classic, and Restaurant of the Year. Wolfgat was shortlisted for the Off-Map Destination category along with Bootshaus in Austria, Mil in Peru, Riley’s Fish Shack in the United Kingdom and Tokuyamazushi in Japan. 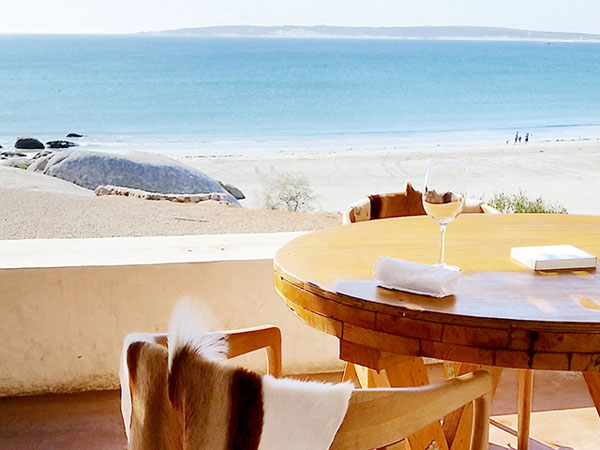 The view from Wolfgat. Photo supplied.

The World Restaurant Awards 2019 will take place in Paris on 18 February. We’re holding thumbs for Wolfgat!