Adega Express has the same tasty Mediterranean flavours, now with the added convenience of a takeaway store. The same delicious original recipes and friendly, fast service. Adega Express freshly prepares meals for people on the go. 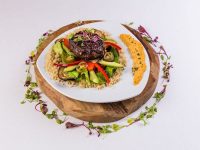 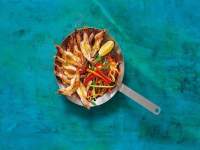 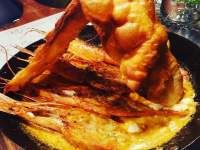