Monday Closed; Tuesday to Friday 12pm to 9pm; Saturday 11am to 8pm 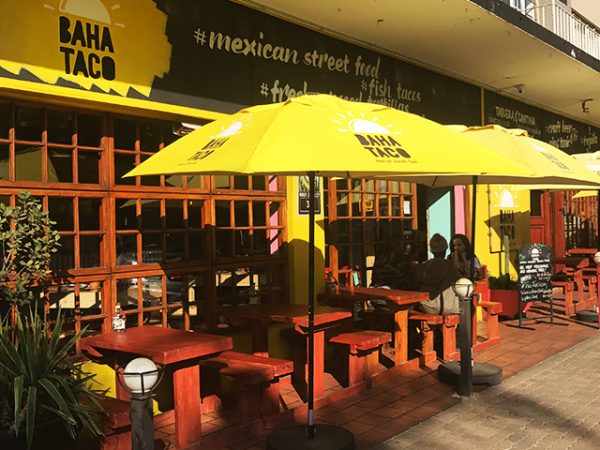 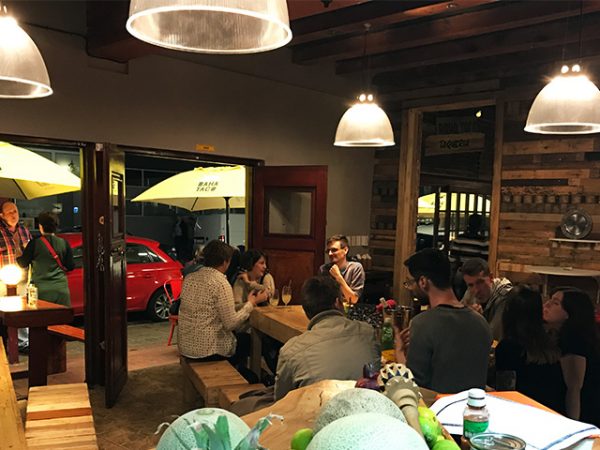 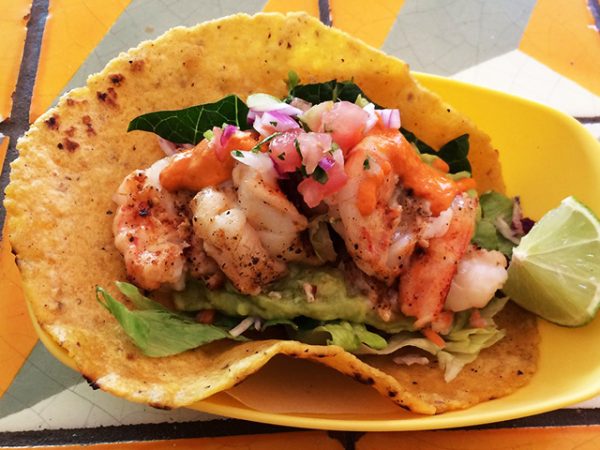 Sometimes I go for the surprising flavours and textures of the potato-and-chorizo quesadilla or just stick with my staple chicken quesadilla, always with fresh free-range chicken – and for one who knows free-range chicken to mean umleqwa, I can vouch for the familiar, earthy taste. The chickens are ethically sourced, just like the establishment’s pork, beef and fish. The vegetables are also straight from the farm and there are plenty of vegetarian options, including a lively mushroom, pepper and jalapeño chili quesadilla or the haloumi, veg and refried beans taco.

The servings could be slightly bigger; a hearty appetite will need at least two dishes (plus perhaps a side) to be satisfied. I wouldn’t recommend the wings – other places do them better – but you should definitely sink your teeth into the beer-battered hake taco – a fresh, fluffy tempura fried hake on top of a delectable slaw. The quality of the food far outweighs the scarcity of parking or lapses in service.

There are no desserts but coffee and tea is available.

Drinks
Everything from Corona and a selection of craft beers (on tap and from the bottle), to loads of tequila and G&T.

Service
The food is definitely better than the service, which may be down to staff turnover, but overall the experience is worthwhile.

Ambience
Laid-back with self-service drinks (grab a glass from a communal table and help yourself to a drink from the fridge). If you’re looking for something other than a sparkling water, juice or soft drink, the barman at the adjoining cantina has an arsenal of craft refreshment on tap. 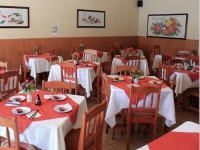 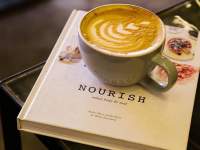 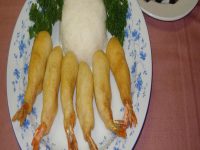 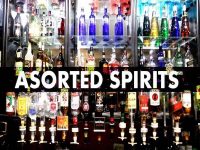