Monday to Sunday 7am to 10pm 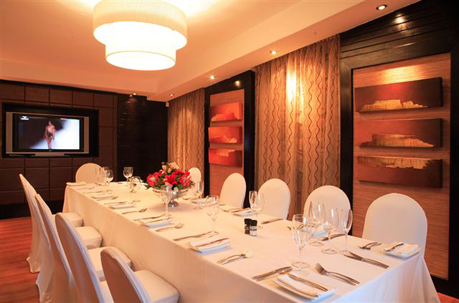 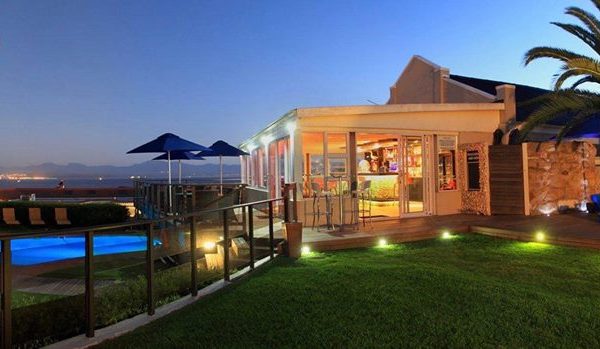 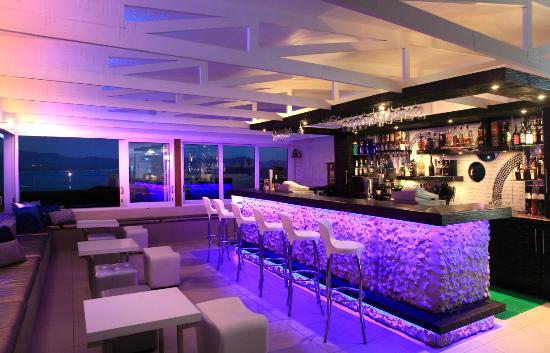 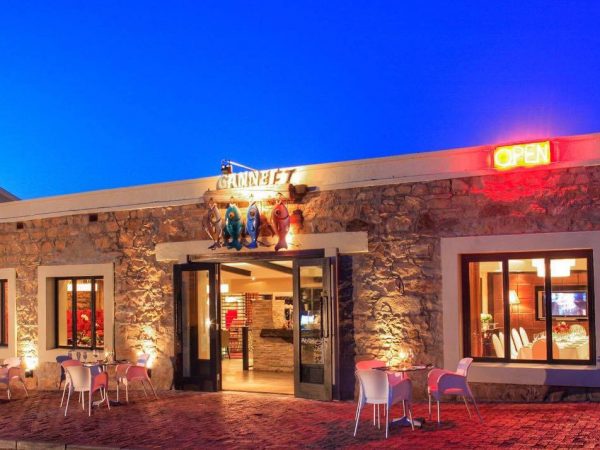 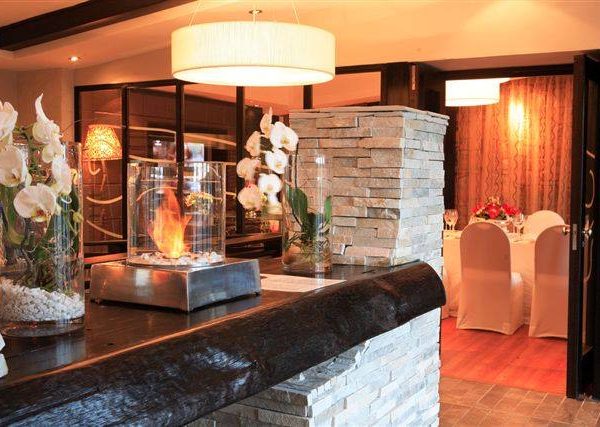 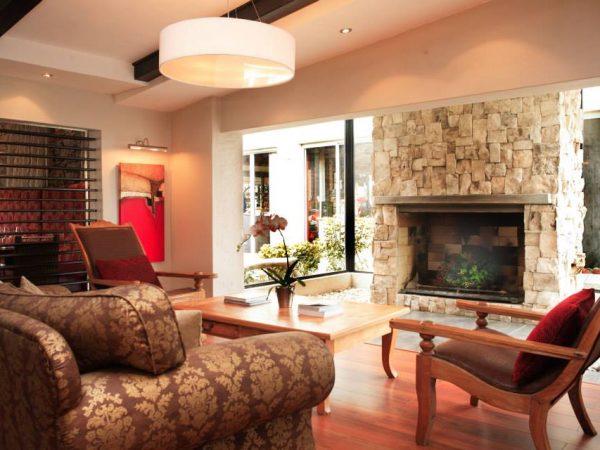 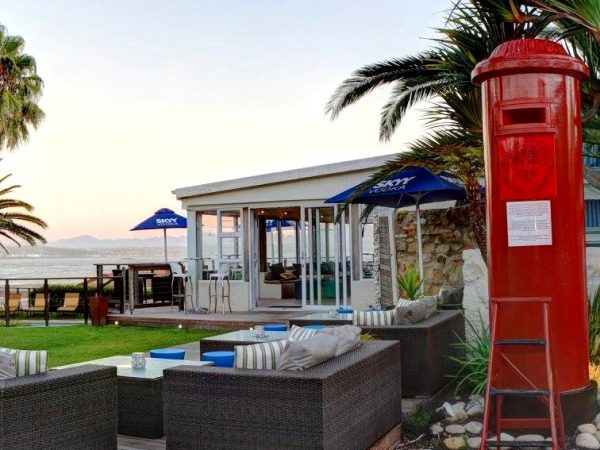 Cafe Gannet is situated at the Old Post Tree and has an extensive a la carte and sushi menu. 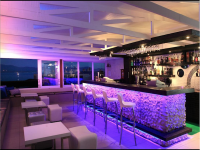 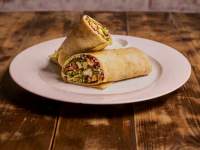 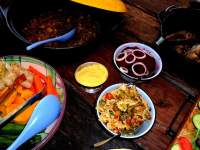