Breakfast: Monday to Sunday 8am to 12noon (Open at 9am on Sunday) 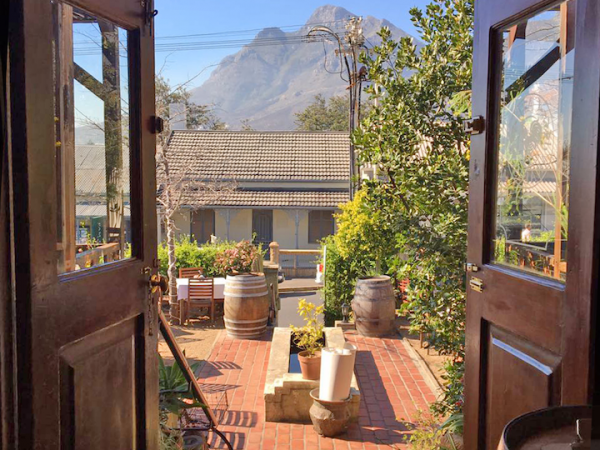 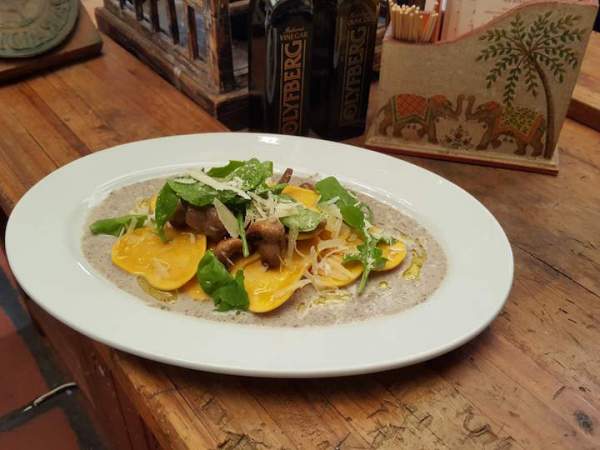 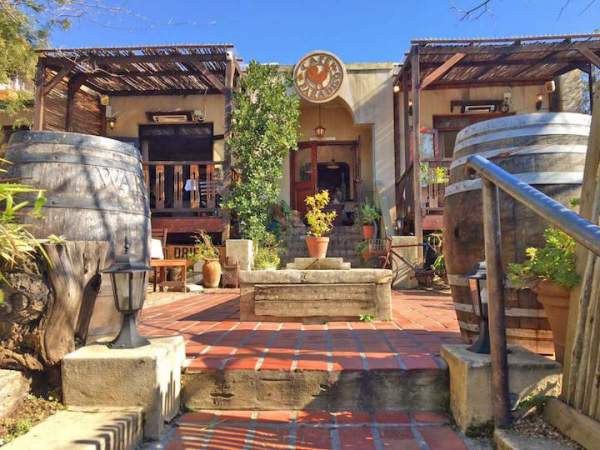 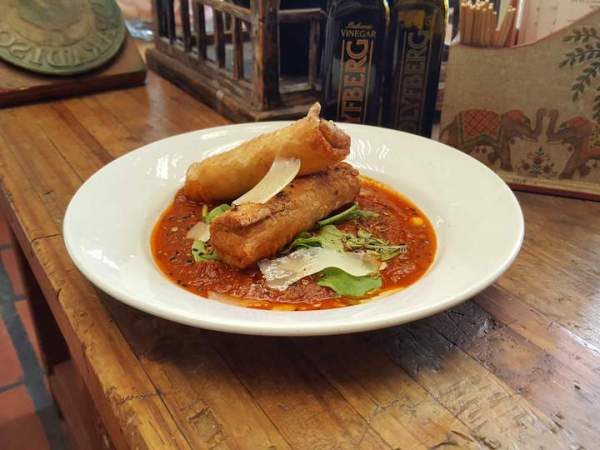 Established by the inimitable Freda, Cafè Paradiso immediately set the bar for local cuisine and, from its inception, introduced us to a variety of dishes and ingredients seldom before experienced locally.

Loving the idyllic setting and the warm ambience, Capetonians eagerly tucked into exotic and ‘foreign’ fare such as tzatziki, dolmades and babaganoush as well as the delicious country-style dishes which emanated from Paradiso’s bustling kitchens. Joined by three more formidable women, Laurille, Lynn and Mapula, Frieda and her team remained the heart of city trading with a lineage of values forming the foundation of this amazing establishment.