Cattle Baron Steak Ranches, Grill Houses and Grill & Bistros aim to offer a unique ambience, superb dishes and a relaxed environment. While Cattle Barons are best known for their steaks, the menu incorporates a variety of fine fare that includes vegetarian and seafood dishes. An extensive childrens menu is also offered. Signature dishes include the flambéed chateaubriand, the pepper fillet Madagascar, the 600g T-bone and the pork loin ribs, and all main meals are accompanied by creamed spinach and cinnamon butternut. There is no corkage fee and set menus are popular for office functions and year-end celebrations. A lunch buffet is offered in most stores on certain weekdays and pensioners can avail themselves of further pensioner discounts. Sunday lunch buffets are also offered by popular demand in many Cattle Barons. 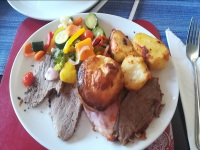 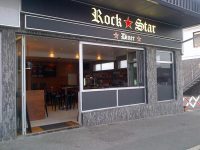 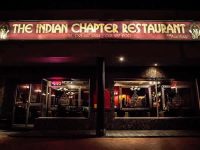 The Indian Chapter with Prim Reddy 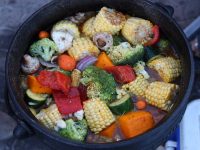