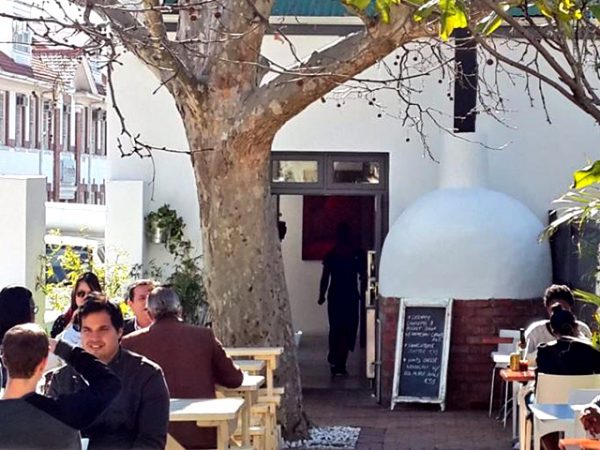 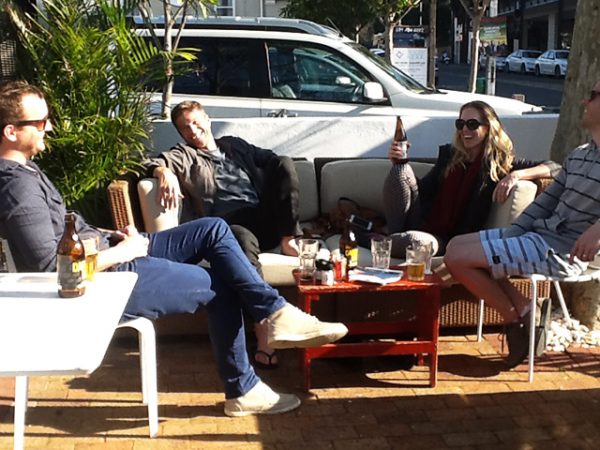 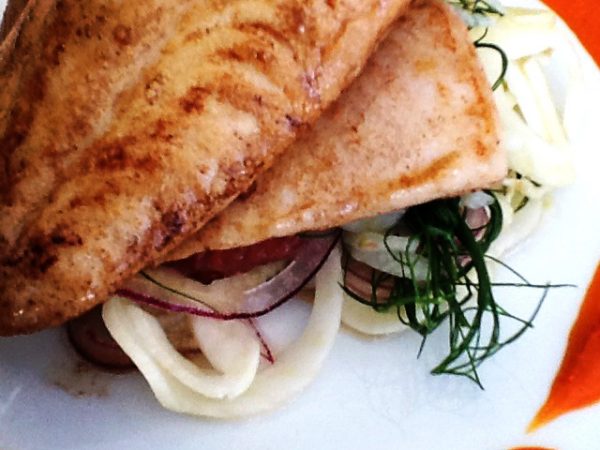 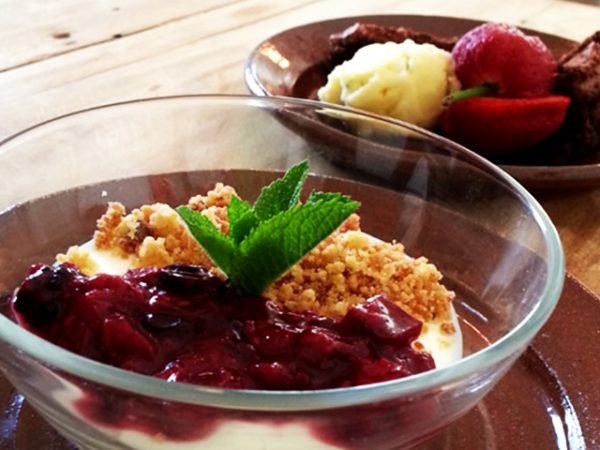 Chalk and Cork is a beautiful two-storey wine bar and restaurant with a large courtyard on Kloof Street, Cape Town. It specialises in small plates, knowledgeable service and a fun and approachable wine list that is forever changing. Marc and Amy Botes have taken inspiration from the restaurants they used to run in the UK and travels around Europe with a slight sway to Spanish ingredients. 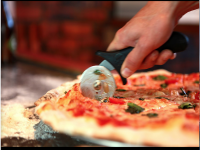 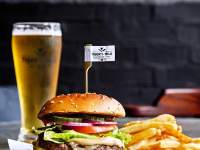 I Love the Dough (Kloof Street)