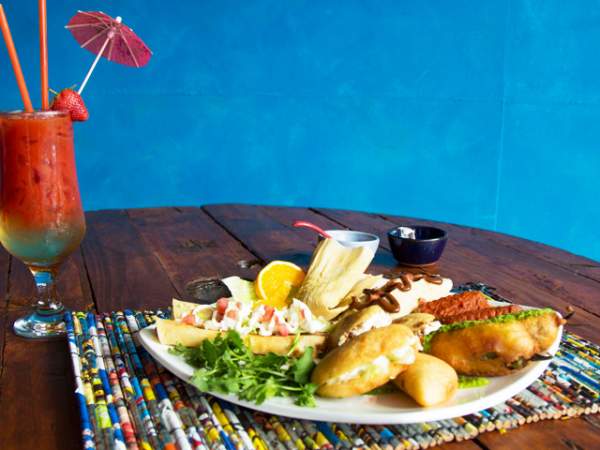 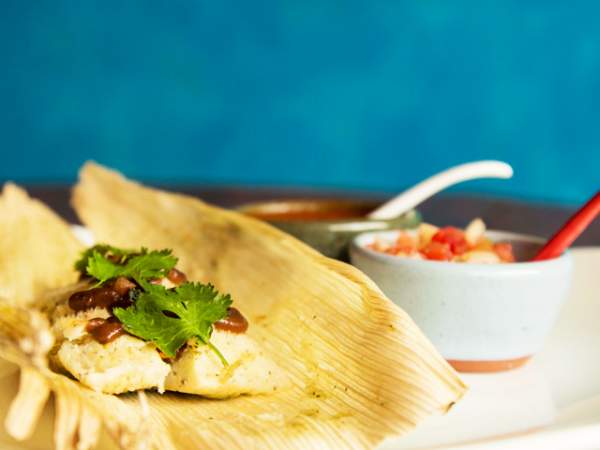 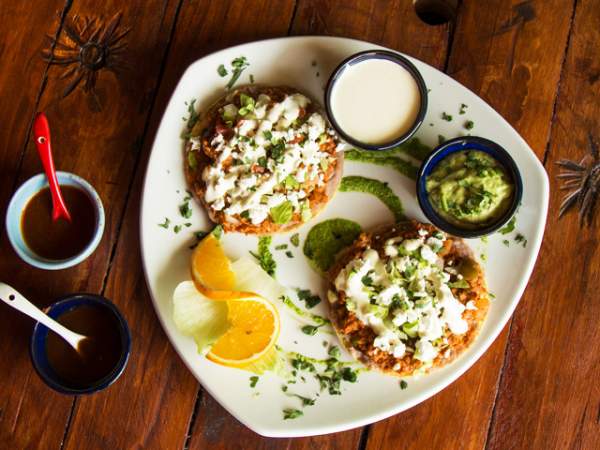 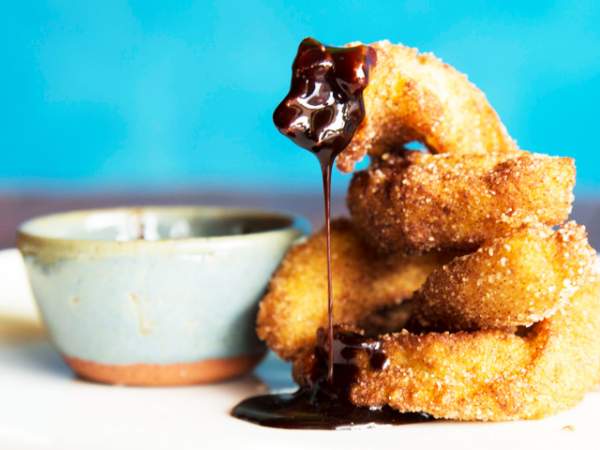 Bringing the flavours of Mexico and Latin America to Joburg! 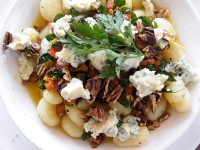 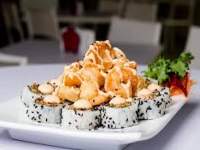 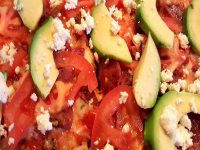