Visit them to try some authentic Indian dishes. 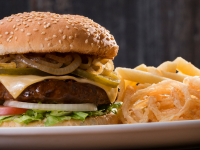 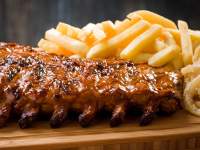 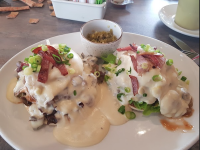 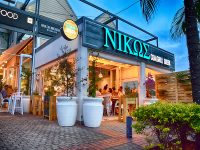