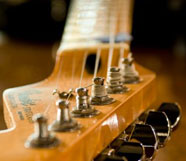 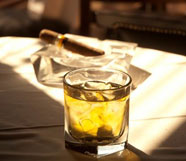 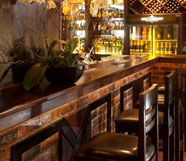 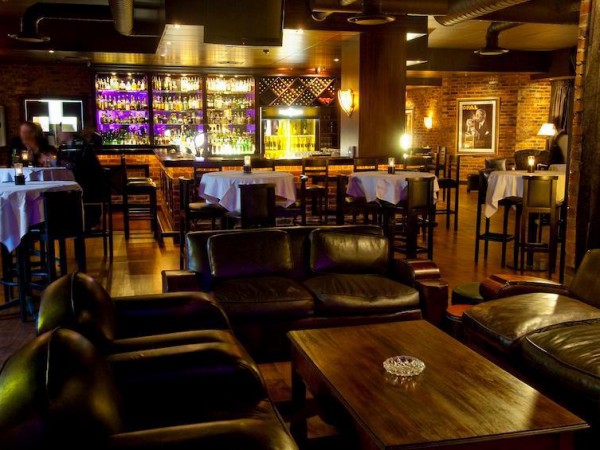 There isn’t a night time venue in Joburg that offers quite what Katzy’s does – a place to be seen, and which has resident bands performing five nights a week, the Grillhouse menu, a stellar wine, cocktail and cigar list, and more than 100 different whiskeys, fine cognacs and bourbons to choose from. The newly enlarged Katzy’s, which has a wraparound garden and outdoor area, now caters for lunch. Purpose built as a sophisticated music venue, Katzy’s has the latest stage, sound and audiovisual equipment. The programme includes an exciting line-up of the best local and international artists. Katzy’s is also suited for conferences, parties, product launches, and viewing of major sporting events.

Katzy’s has a smart casual dress code, and that there is no cover charge from Monday – Wednesday.

Age Restriction: No under 25’s.