Monday to Sunday 8am to 11pm 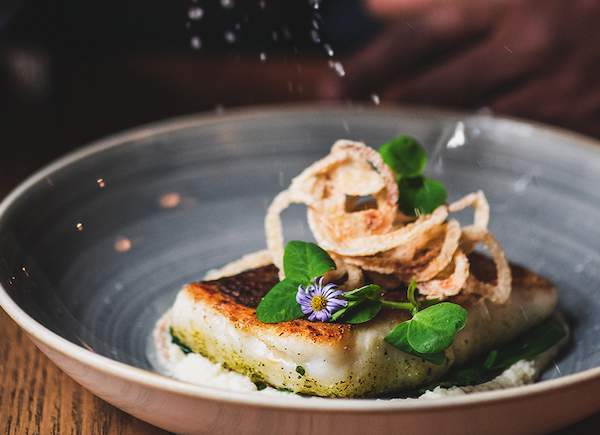 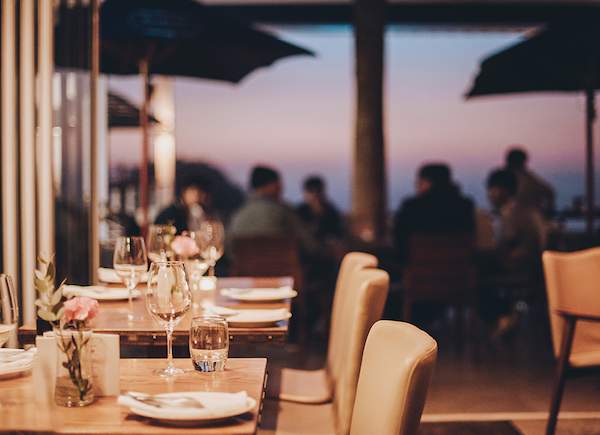 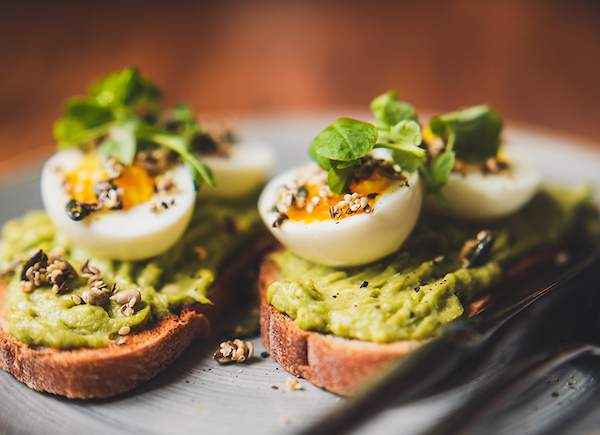 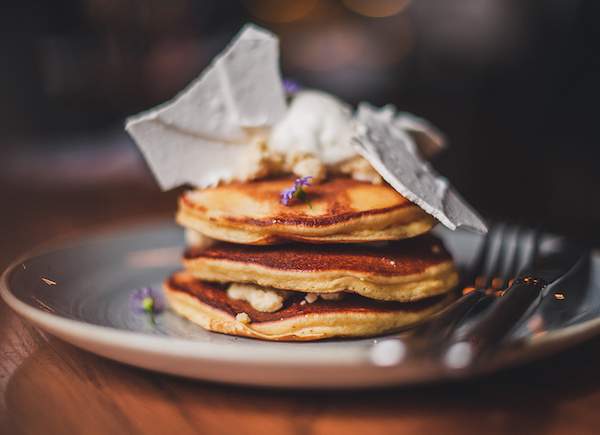 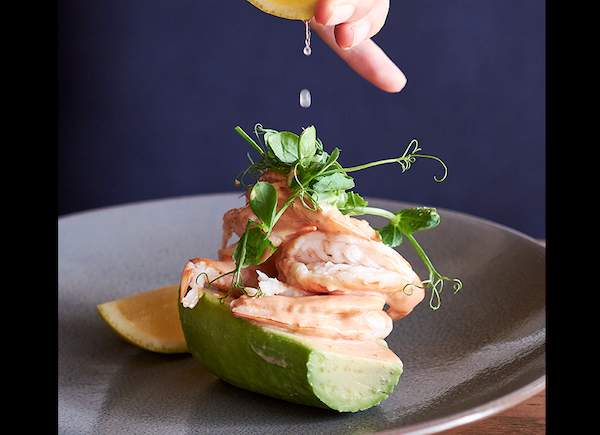 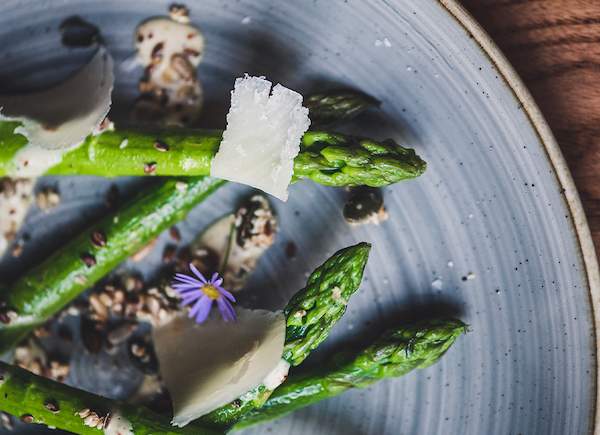 Find us on Camps Bay's sunset strip, where our freshly baked treats and bistro eats are prepared with love and served with a side of sea view. 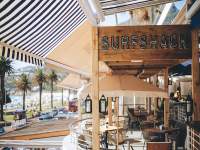 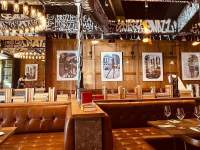 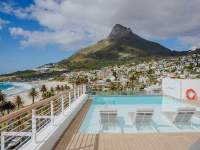