Monday to Saturday 12noon to 10pm 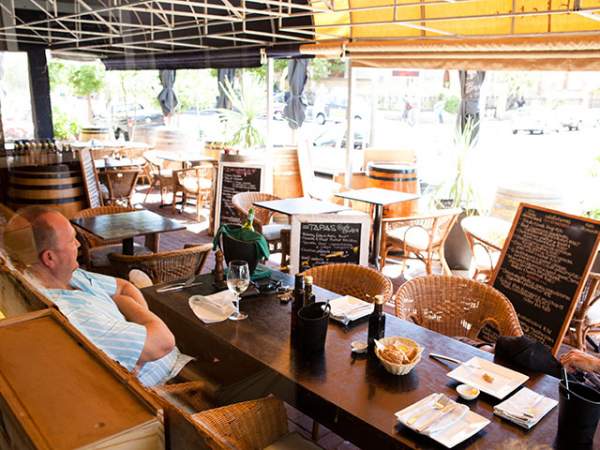 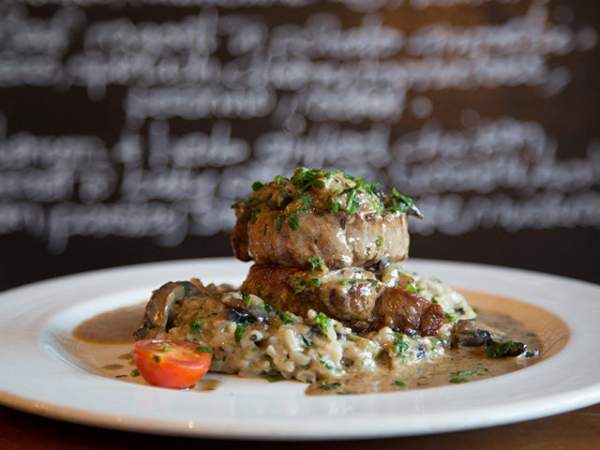 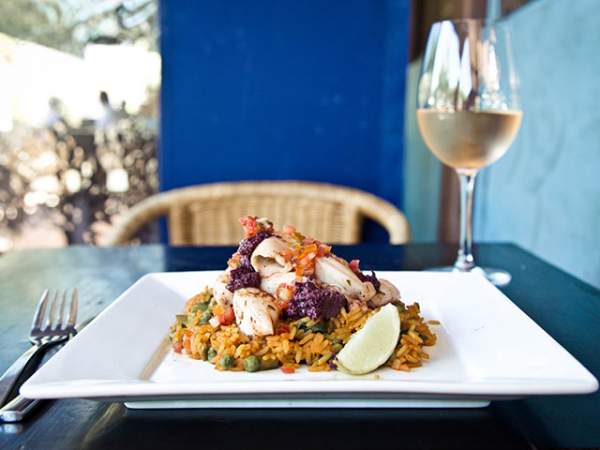 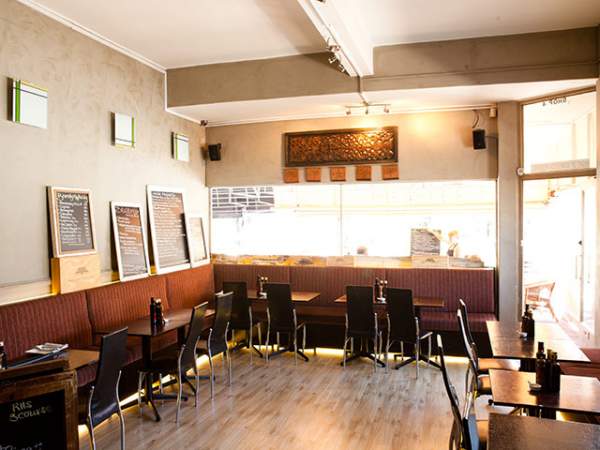 La Boheme is known for its simple, ever-changing menu, which has helped establish it as a reliable neighbourhood gem. As the name and vibe imply, you can expect hearty bistro-inspired fare here, such as their famed mushroom risotto with fillet, steak-frites, and a tasty-sounding tapas menu. Starters include springbok tortellini, a chickpea, chorizo and cabbage soup, and marinated brinjal with cherry tomatoes and bocconcini.

To get things off to a cracking start, try the perfectly cooked mussels in a deeply satisfying and creamy bisque. The mains on offer, such as braised pork belly with potato and butternut gratin, and pulled lamb neck with potato gnocchi and pecorino, have big shoes to fill and unfortunately ours just missed the mark.

The panko-crumbed hake was nicely cooked and topped with a lovely tomato and shrimp sauce. The accompanying vegetables, which seemed to resemble those from a pre-cut stir fry mix, however, were nothing special, and sadly overcooked. The cannelloni fared slightly better, stuffed with spinach, feta and sundried tomato, and topped with a creamy Napolitana sauce, as the pasta was well made, but the addition of chunks of dried tomatoes made for an odd texture at times.

The dessert menu is made up of the classics, like baked cheesecake, sticky toffee pudding and crème brûlée, which had a great consistency, despite a lack of the crisp, caramelised sugar topping.

The wine list features your standard local names, some of which are at noticeably inflated prices. They also stock local beers, and an impressive selection of local and international liqueurs and spirits.

The service is very polite and efficient, if a little hands-off.

As a much-loved Sea Point stalwart, you can be certain there’ll always be a pleasant buzz here. 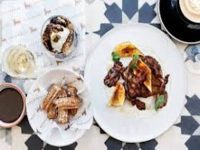 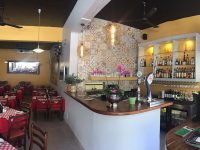