Tuesday to Sunday 10am to 5pm

Mama Mexicana is a modern Mexican restaurants specialising in nachos and chilli poppers. 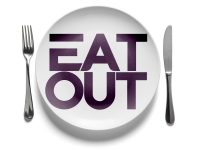 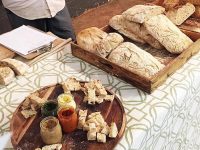 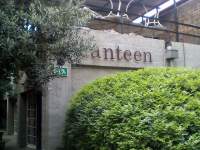