Old Gaol Restaurant is based in the heart of Swellendam.
The heart is what we are all about.
We have a great menu filled with traditional South African Cuisine paired with some of the best local wine in a warm and cozy family styled restaurant.
We belief in fast and friendly service.
We belief in the heart of our clients, in family time, time spent with friends.
Around our tables, moments are precious.
Come experience the graceful Swellendam filled with priceless memories at our restaurant. 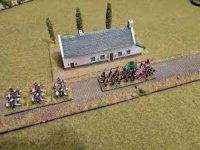 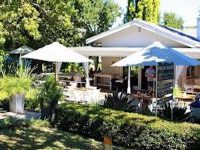 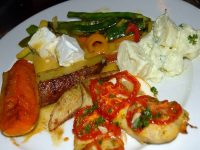