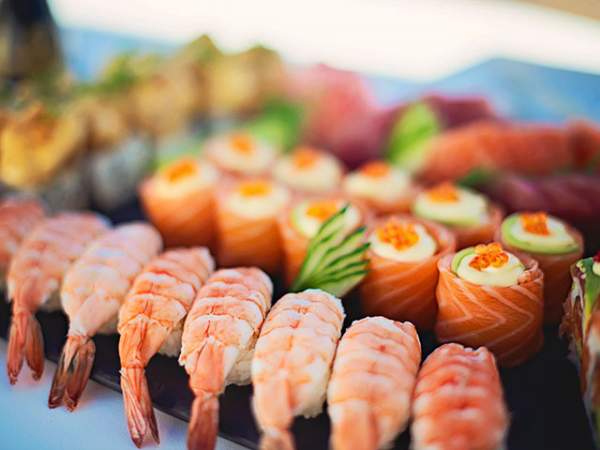 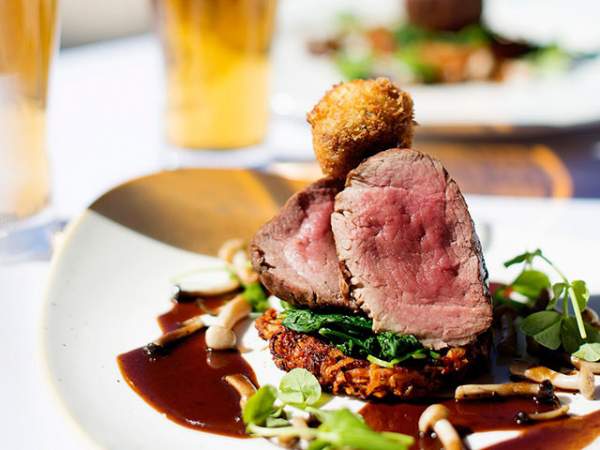 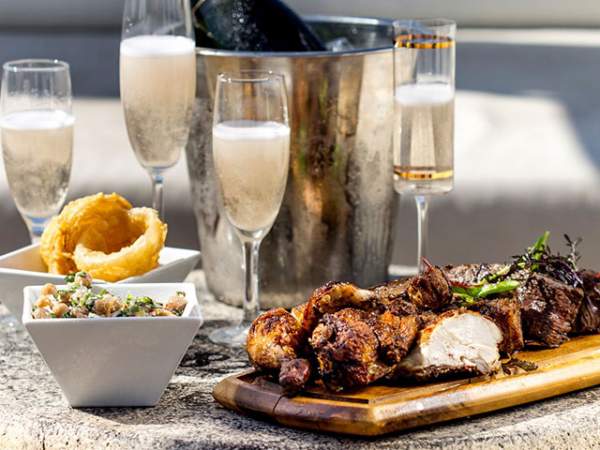 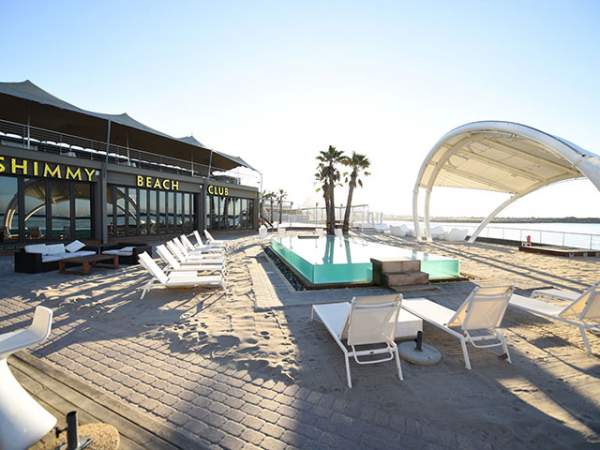 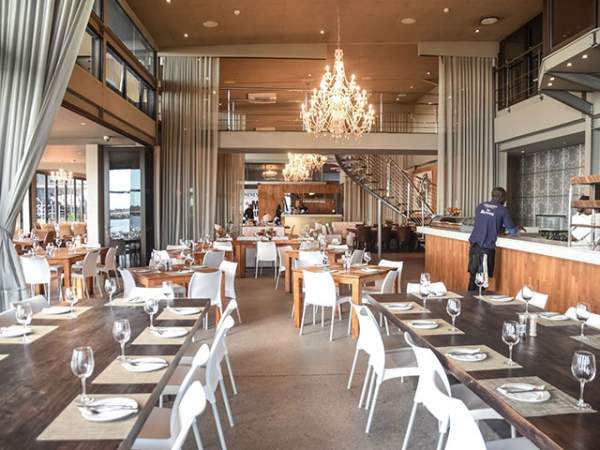 Shimmy Beach Club aims to be Cape Town’s premier ocean-front dining and lifestyle destination. Influenced by some of the world’s most glamorous entertainment venues, Shimmy has a spectacular location at the Waterfront, a private beach and outside deck. The Shimmy Beach Club features a container ship-inspired bar, illuminated champagne bar, infinity swimming pool, lounge and main restaurant under the hand of chef Adrian Cook.

Humble ingredients are turned into fantastic dishes that are warm and inviting for cosy winter evenings. Top quality local ingredients are sourced for fragrant meals like Lamb Shank pot pie with Candied Butternut; or the Oxtail Tortellini with Pumpkin Puree and Sage BeurreNoisette. There are several surprises on the dessert list such as Guava Cheesecake, with Macadamia crust, Peanut Butter ice-cream and strawberries in lime-stock; or the Honey Pistachio Panna Cotta with figs. Those following a Banting diet, can look forward to a sushi or pizza option.

Shimmy can cater for glitzy corporate events up to 1200 people, bachelorette/bachelors parties or a family get-together on the pool deck near the private beach. It's the best place to enjoy cocktails with an ocean view while the sun sets. 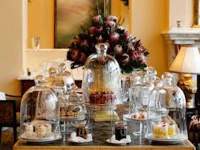 The Lounge at the Table Bay Hotel 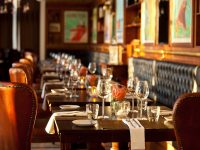