Breakfast: Monday to Saturday 8am to 12noon 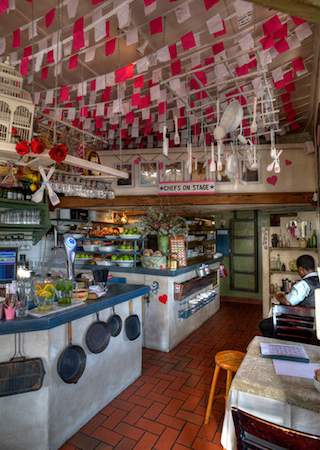 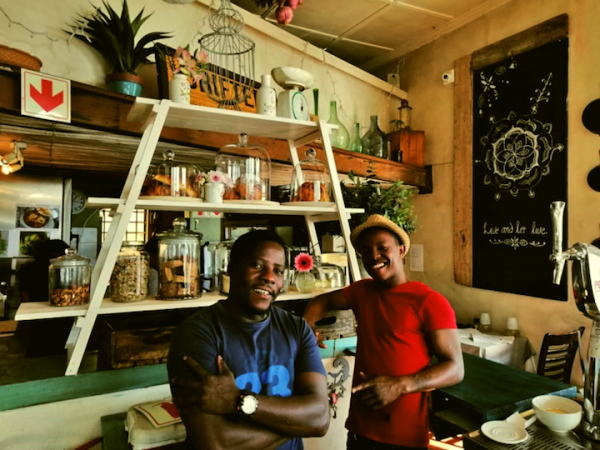 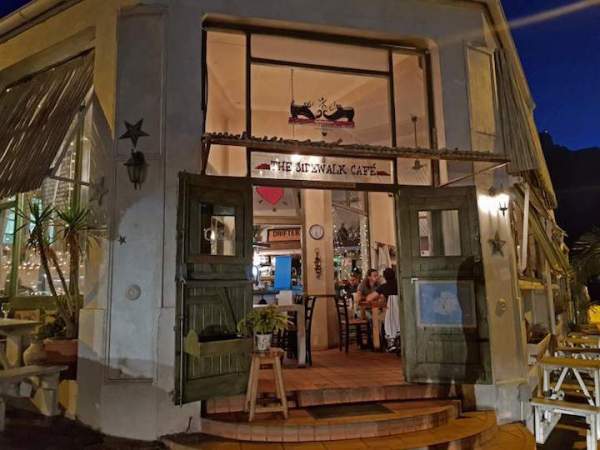 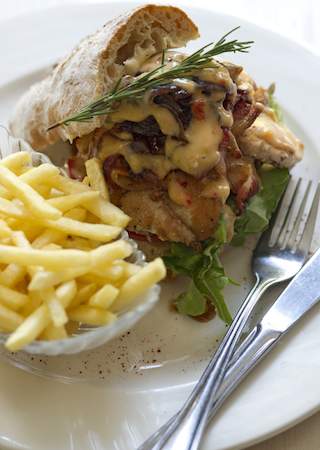 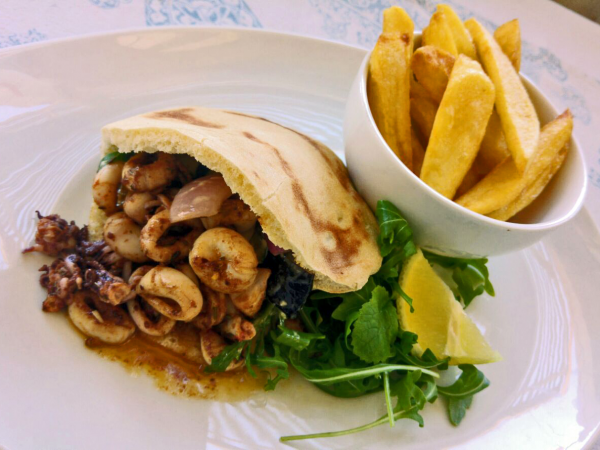 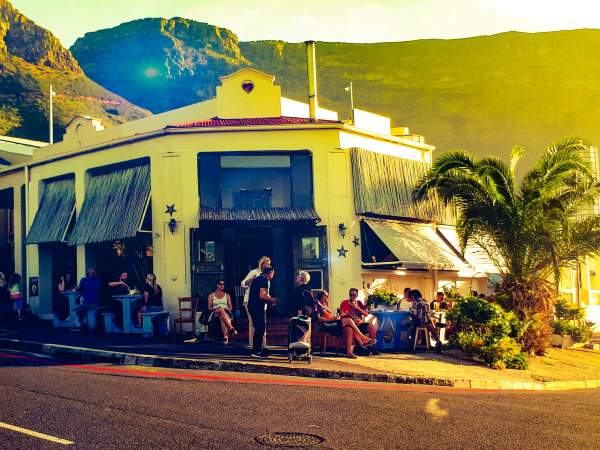 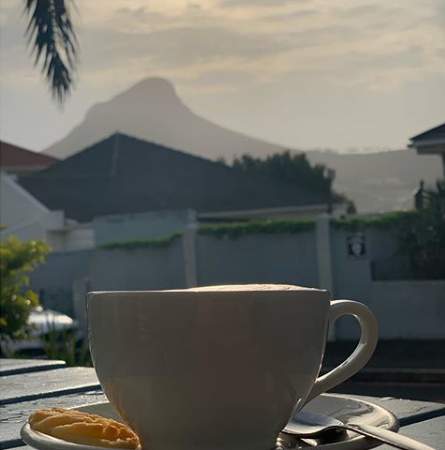 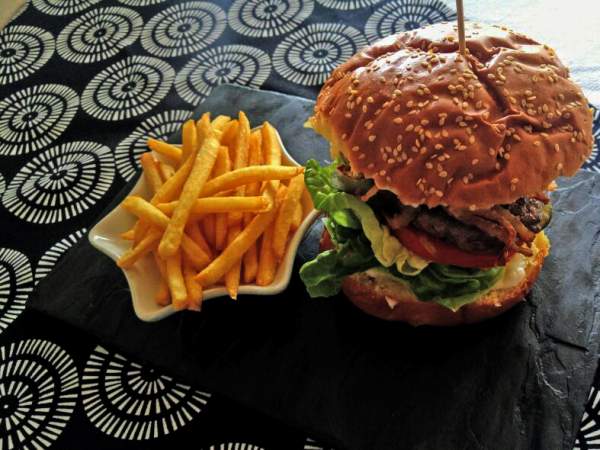 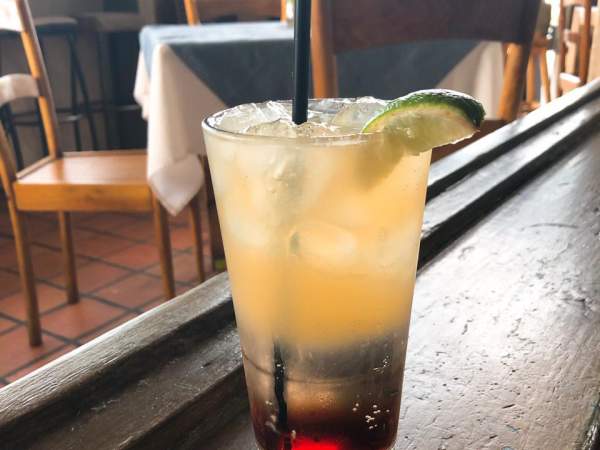 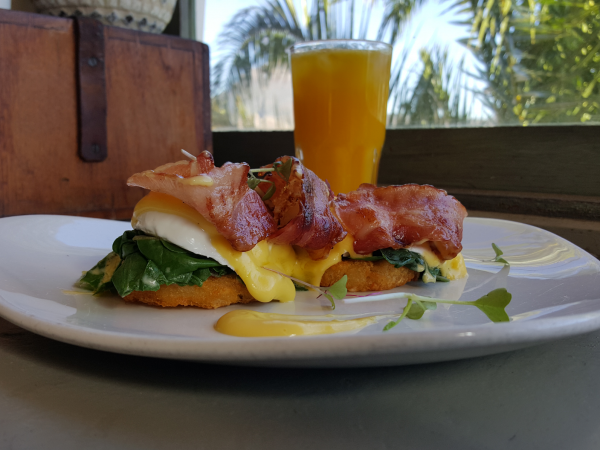 Email
This much-loved neighbourhood café offers guests a relaxing beach-house feel and sweeping views from the stadium to the harbour and beyond. Bright and sunny by day and warm and intimate by night, The Sidewalk Café has a wonderfully diverse clientele and many loyal regulars. Perfect for lazy breakfasts, leisurely lunches, sundowners or romantic dinners, this charming venue is disarmingly casual with just a dollop of sophistication.