9 of the worst kinds of people at restaurants

Feeling grumpy? Join us in a rant about the most terrible kinds of people at restaurants.

Suggested study for science: Investigate possible correlation between the obnoxiousness of an opinion and volume at which it is communicated. 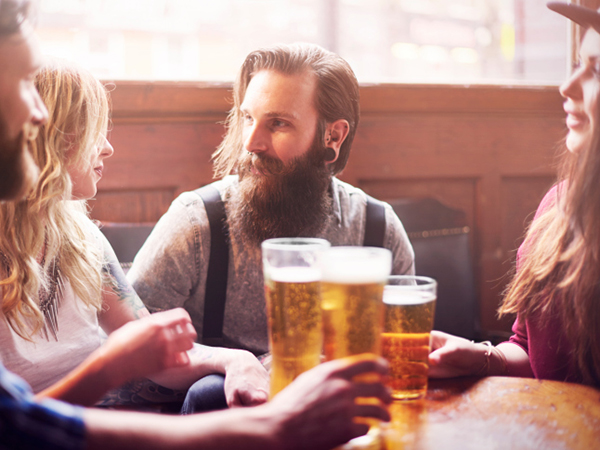 Darryl tried hard to focus on what Fiona was saying, but it was hard to ignore the nearby table’s argument. Photo: iStock.

“The specials today…”
“Yes, what do we have here? Some water would be nice!” *waves hand dismissively at waiter while you sink under table, melt into floor and become one with the patina of splattered tomato sauce, bits of parsley and discarded napkins*
You live here now.

Their fingers are more nimble than a concert pianist’s. And they have never learnt the subtle art of catching someone’s eye.

Sometimes there’s a reason that pizza appears on the menu with just mozzarella and basil on top. Don’t fight it. Photo: iStock.

This person makes more substitutions than an American football coach. They’d like the Hawaiian pizza but instead of pineapple could they have banana and instead of ham could they substitute bacon and yes also add avo but only if it’s ripe and maybe some feta too but at no extra charge okay cool thanks. Also harbours a secret belief that the food will be better if ordered off-menu.

Those who return from a trip outside to enhance the odour of your delicate Hollandaise sauce.

They ‘don’t want’ dessert but will absolutely ask for a bite – or three – of yours. They couldn’t possibly? We think they really could. 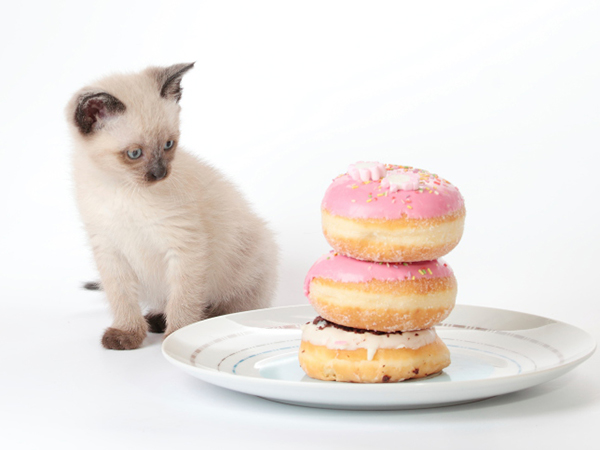 8. The bill splitter (who ordered lobster and seven whiskies)

Don’t even think about it, pal.

That friend who, after everyone else has paid in cash and given ample gratuity, gathers all the notes and pay with their card instead, pocketing the extra cash and leaving only 10% tip. May the fleas of a thousand camels infest their armpits. 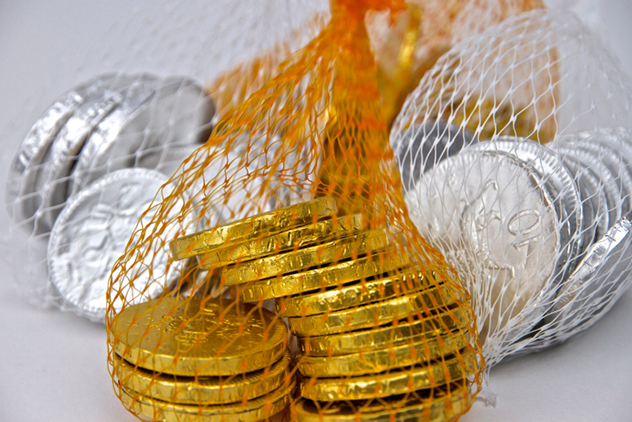 Does this picture make anyone else feel wonderfully nostalgic? Photo: iStock.

What really gets your goat about your fellow diners? Tell us in the comments.