What the awards mean to me: Five Hundred, Indochine, La Colombe and Greenhouse 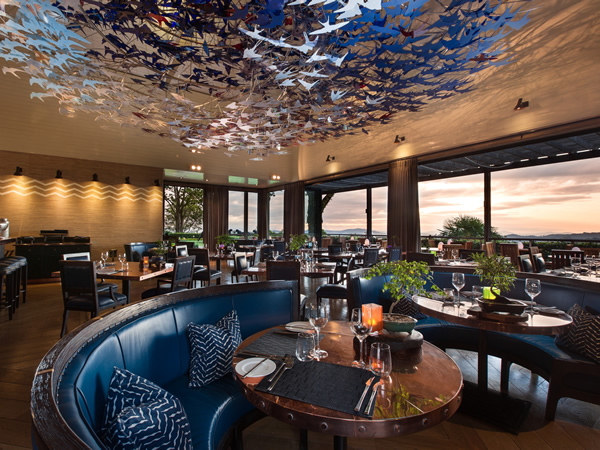 What is it that sets our nominee restaurants apart? And what drives the chefs to go that extra mile, to make that dish just a tiny bit more delicious?

We chatted to some of the chefs whose restaurants have been nominated for this year’s Eat Out Mercedes-Benz Restaurant Awards to find out what they strive for – and what it would mean to them to make the 2015 Top 10.

One lucky reader will win a meal for two at the 2015 Eat Out Mercedes-Benz Restaurant of the Year winner, which will be announced on 15 November. Watch the videos below to get to know the chefs, then head over to mblife to enter.

At Five Hundred at The Saxon, David Higgs finds inspiration in the hotel’s own organic vegetable garden.

Peter Tempelhoff and his team at Greenhouse celebrate Africa on a plate.

At Indochine, Virgil Kahn and his team serve up the flavours of the East in a modern African setting.

Scot Kirton at La Colombe aims to give guests an experience, not just a full tummy.