Breaking: Jason Bakery to open another branch in Green Point 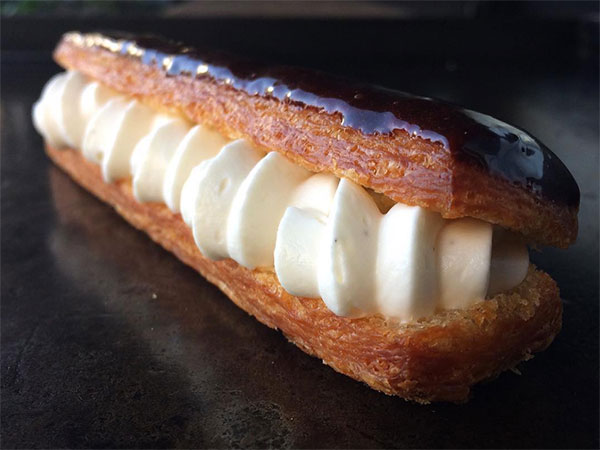 That’s right, pastry purists and coffee hounds, the Mother City’s bread king is relocating Loop Street’s BARDOUGH to Green Point towards the end of this year.

While the word is now out, Jason Lilley and his bakery team are keeping a few cards close to their chest. The new bakery, which will take over the space that was Chris Willemse Cycles, will also be bigger than his other two stores, Jason on Bree and BARDOUGH: “The best part is that the new space is large enough for us to have an open-plan bakery, which will allow customers to be a part of the theatrics of the baking, something we lost when we expanded in Bree street,” explains Jason. 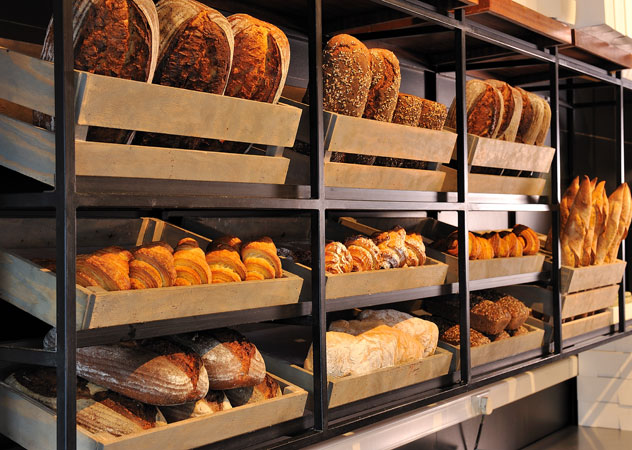 The large new bakery will join the plethora of Atlantic Seaboard eateries to offer locals their fix of pastry mashups and good coffee. Adding a new element to the mix, the Green Point store will also boast a deli, where customers can grab their breads, pastries, cheeses and meats (both cured and fresh) along with a bottle or two of wine, bubbles or craft beer. Plus, budding pâtissiers will also be able to join sought-after baking courses and workshops held by Jason himself.

As for the existing Jason on Bree? Never fear, it will remain open, serving sandwiches, doughssants and kick-ass pies as usual.

Jason Bakery Green Point is set to start shop fitting as of 1 September. Stay tuned to Eat Out for opening date announcements and further developments.