Attention all meat-lovers in the northern suburbs: The Mother’s City butchery, Frankie Fenner Meat Merchants (FFMM) is headed to Durbanville and will open its doors this Friday (15 March) at The Village Square. 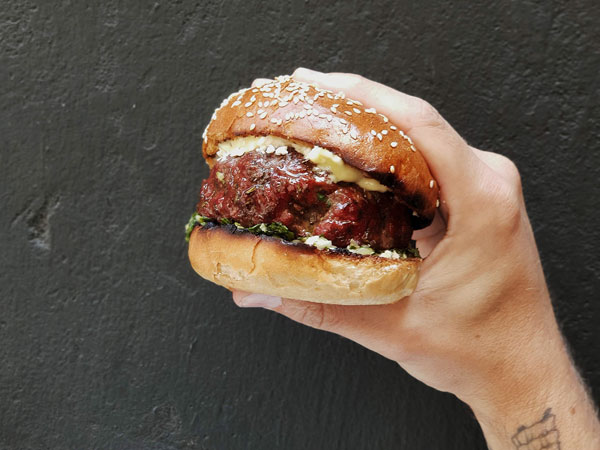 Joining its sibling butcheries in Gardens, Woodstock and Claremont, this new addition to the north of Cape Town will offer the same ethical, top-quality meat for which it has become known. The new store, which will boast a stylish interior designed by Nicole Fenner, will also be a bit of an evolution for the brand, as it will see their first sit-down food menu.

The restaurant aspect, which won’t be opening just yet as the team first wants to finalise some recipes, will boast a menu designed by chef Travis Trubshaw and Andy Fenner and will be focused on nose-to-tail eating, using ingredients and products from the butcher. Expect to see a DIY bone broth station and doughnuts or popcorn cooked in beef fat. There’ll also be items like prego rolls using thick flank or sirloin tip; burgers built with very specific cuts and fat ratios; and even some classic salads like Caesar or proper Greek (with no lettuce). FFMM Durbanville has also applied for its liquor licence, which will allow for dinner seatings in the future. 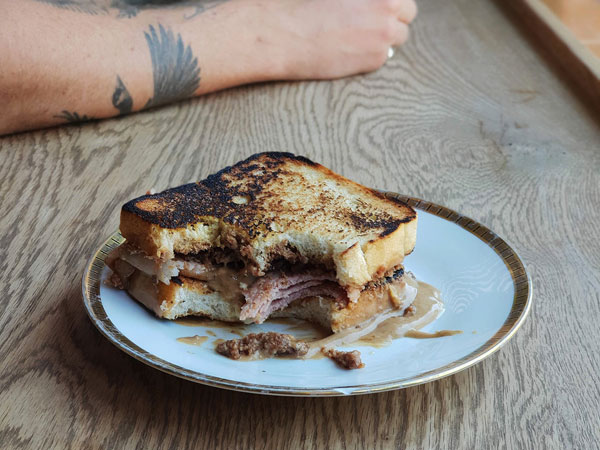 A toastie from FFMM. Photo by Andrew Nel.

As for the retail side of things, the FFMM butchery counter will continue to showcase the products in their best form. “Everything grass-fed. Everything reared on small, independent farms. Everything prepared with pride and respect. And everything presented in interesting ways,” says owner Andy Fenner. 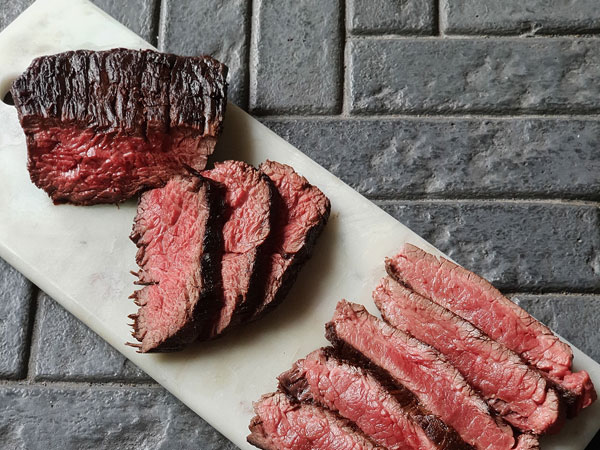 Expect to find your perfect cut at the new FFMM in Durbanville. Photo by Andrew Nel.

Frankie Fenner Meat Merchants Durbanville will open its doors this Friday 15 March, with the restaurant to follow. Stay tuned to Eat Out for further developments.