Chocolate-themed café to open in Durban this October

It’s a slightly more botanical take on chocolate than Willy Wonka’s famed factory, but if you’ve got kids and live in Durban, this new dessert-themed café might be the answer to your prayers. 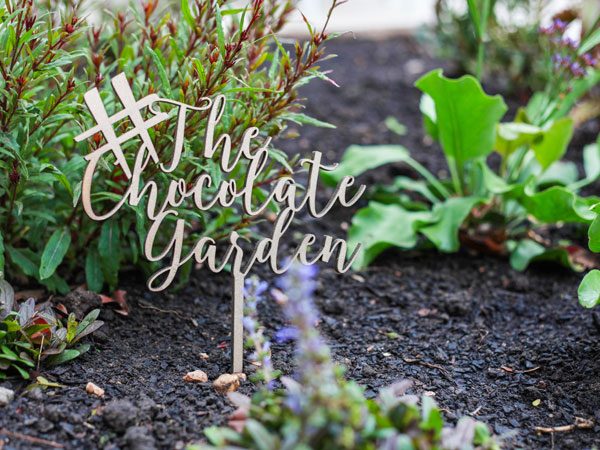 Located at De Charmoy Estate in Canelands near Umdloti, The Chocolate Garden is an oasis filled with non-invasive plants with a chocolate theme. These include chocolate-coloured, -scented, -and flavoured plants, flowers, and herbs. There are even pelargoniums that smell like Turkish delight.

Planted in early August 2017, the café is set to open officially on 17 October. 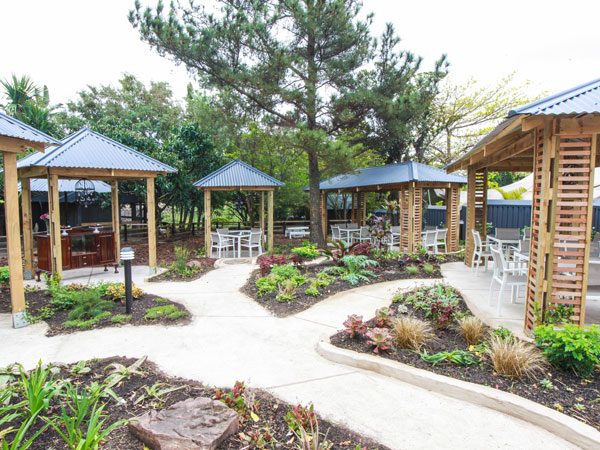 The tranquil setting at The Chocolate Garden. Photo supplied.

The menu – designed by stylish caterers and recipe developers Beetroot & Bear – is yet to be revealed, but from the pictures we’ve seen, we’re anticipating chocolate toasties, plus fresh, colourful plates featuring chocolate versions of tomatoes, peppers, lettuce, herbs and other chocolate botanicals. 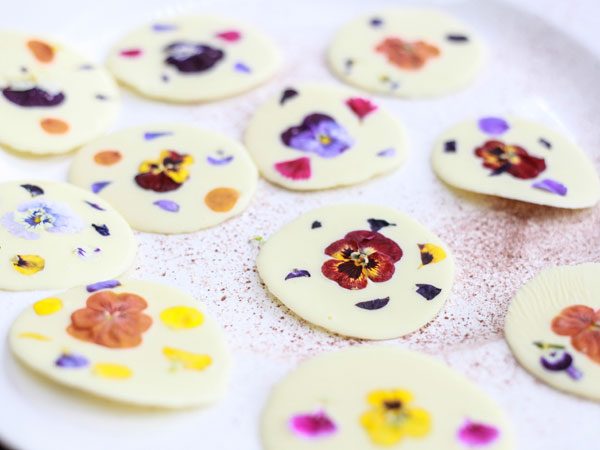 The venue, with winding paths and leafy seating areas, will be child-friendly, with animals – including tortoises, ducks and guinea pigs – and a shaded play area. There will also be two private feeding/bonding rooms for parents and their little ones.

The Chocolate Garden will open on De Charmoy Estate on Tuesday, 17 October and will be open Tuesday to Sunday, 6:30am to 4pm. 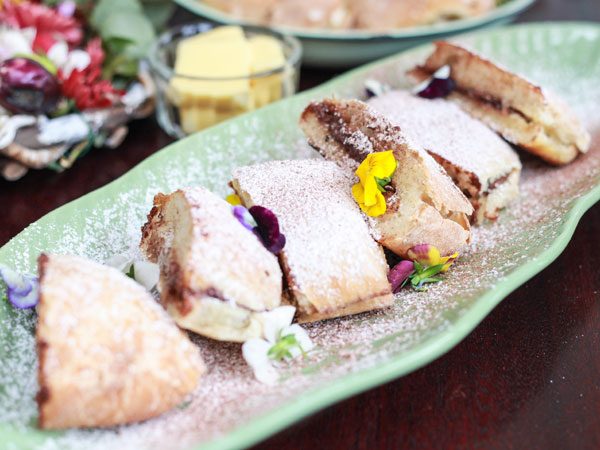