Partner content: The Col’Cacchio Celebrity Chef Series is back – bigger and better 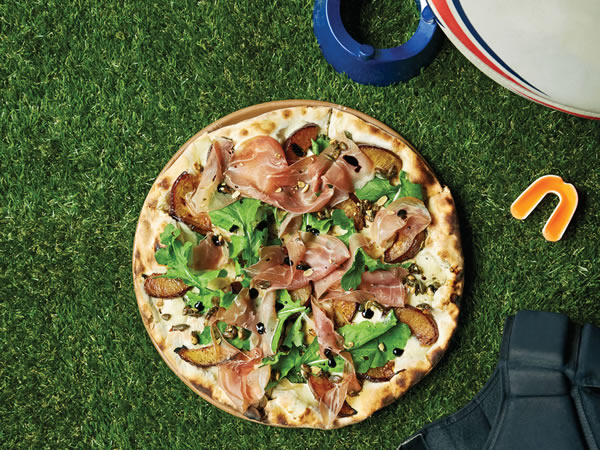 Think pizza’s the ultimate guilty pleasure? We have news for you. The annual Col’Cacchio Celebrity Chef Series puts carbs to a good cause, with proceeds from pizzas made by some of the country’s top chefs going to charity, so you can indulge –without the guilt.

From September to November, for the seventh year running, menus at Col’Cacchio branches nationwide will feature signature pizzas created by celebrity chefs. Every time you choose one of the Celebrity Chef Series offerings, R5 goes to the Children’s Hospital Trust, and proceeds will be used to upgrade the Paediatric Intensive Care Unit (PICU) at the Red Cross War Memorial Children’s Hospital – a worthy cause indeed. 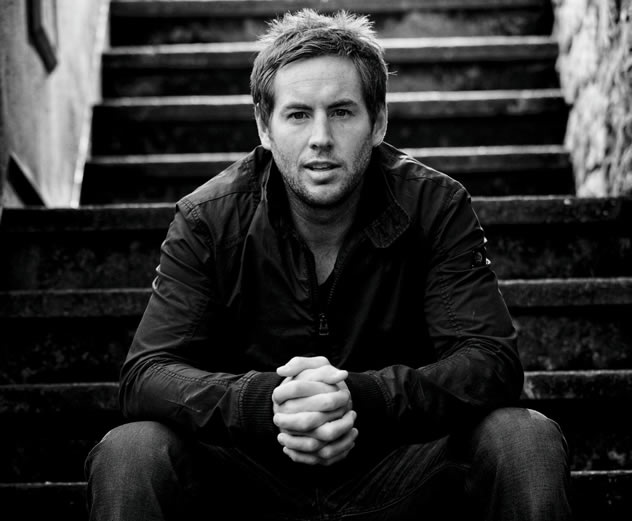 The 2015 series kicks-off with the news that this year’s chefs will partner with prominent local sports stars to come up with culinary masterpieces. The athletes will share their favourite pizza toppings with the chefs, who’ll tweak the recipe until they come up with a tasty winner. “Having the South African sportsmen collaborate with the chefs will bring a completely new element to the series” says Col’Cacchio pizzeria director, Kinga Baranowska.

In November, you can sample an offering by former Bafana Bafana soccer star Jabu Mahlangu and Ivor Jones, head chef at The Test Kitchen.
During October, the combined creation of Proteas cricketer JP Duminy  and The Flying Boar’s chef, Wynand van Rooyen, will be featured.
But the series starts with the ‘Gold-en-Green’ pizza, a collaboration between Butch James (part of the team that won the 2007 Rugby World Cup) and Kamini Pather (of MasterChef SA fame), which will be on sale throughout September. The pizza, which doesn’t have a tomato base, is topped with mozzarella, roasted nectarines, prosciutto, rocket, basil, pumpkin-seed praline and a balsamic glaze, and it pairs well with habanero sauce, such as Tabasco.

Last year’s Celebrity Chef Series raised R270 000 for the Children’s Hospital Trust, and Col’Cacchio wants to better that with the 2015 Celebrity Chef Series, sponsored by Heineken, Tabasco, Place in the Sun wines, Coca-Cola, Rialto, Appletiser and Parmalat. Help them beat their target by choosing a guilt-free slice of goodness from your nearest Col’Cacchio pizzeria this spring. 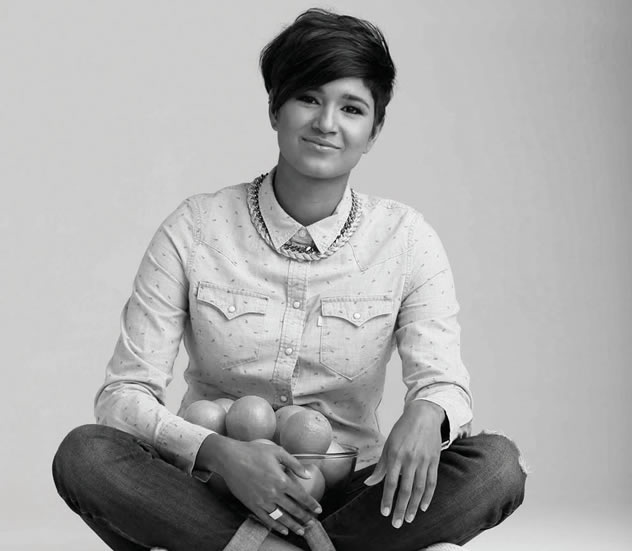