In recent months, a wave of desserteries has opened up across the country. The latest addition, The Dairy Den, in sunny Sea Point, is dedicated to two of our favourite things: soft serve and doughnuts. 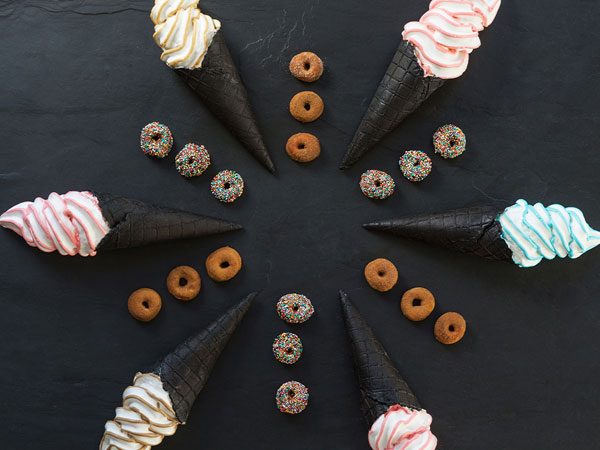 The winning combo of soft serve and doughnuts. Photo supplied.

The pastel-coloured dessert shop is the brainchild of sisters Tasia Donaldson and Lexi Van Kets, and has been the duo’s dream since childhood. The sisters grew up in a family that has been making ice cream in South Africa since 1948.

Doughnuts are freshly baked and hark back to nostalgic flavours. Expect warm doughnuts covered in powdered sugar or cinnamon, chocolate iced versions with sprinkles, and some slightly more zany flavours including strawberry-cheesecake (stuffed with actual cheesecake), chocolate-brownie and Oreo. 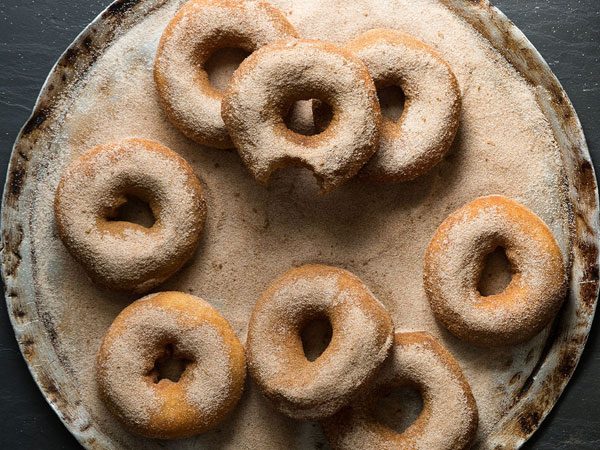 The cinnamon-and-sugar doughnuts from The Dairy Den. Photo supplied.

As for the soft serve, it’s swirled daily, and the colourful swirls come in classic Flake 99, Belgian-dipped, strawberry, bubblegum and toffee flavours. It’s served in one of three ways: in a dainty cup, in a black waffle cone made from crushed Oreos, or in an indulgent ‘conut’ made from doughnut dough. (Yes, you read that correctly.) The swirls are then topped with sugary confections like Peppermint Crisp, chocolate biscuits, and even adorable mini doughnuts. 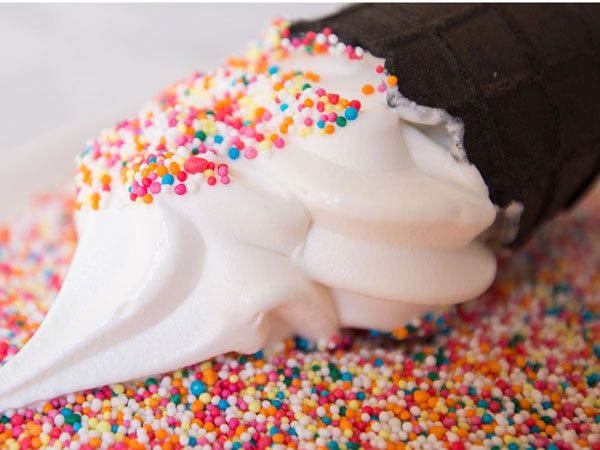 Soft serve and sprinkles in an Oreo cone. photo supplied.

You’ll find The Dairy Den conveniently located in between Jerry’s Burger Bar and the new Nonna Lina on Sea Point’s Main Road, just a stone’s throw from the promenade. The dessertery is open daily from 7am until 10pm – perfect for those early-morning doughnuts and coffee runs! 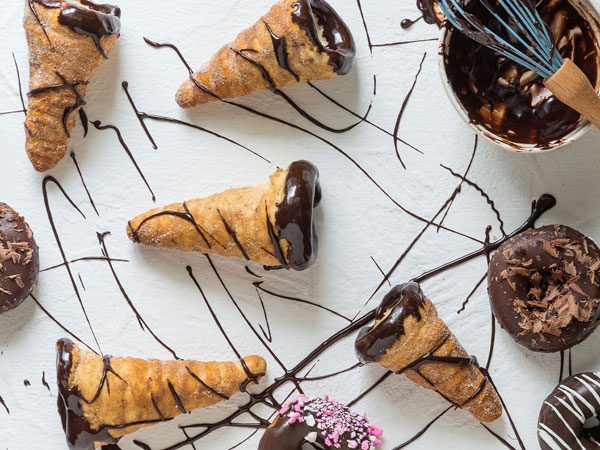 The ‘conuts’ from The Dairy Den. Photo supplied.