In 2016, when the restaurateur and master baker Adam Robinson announced that he would be opening a new dining venture, paying homage to all things pasta, there was no doubt that Glenwood – and the greater Durban area – was in for something special. Their reputation for serving the simplest, yet most beautifully flavoured European-inspired dishes spread quickly. 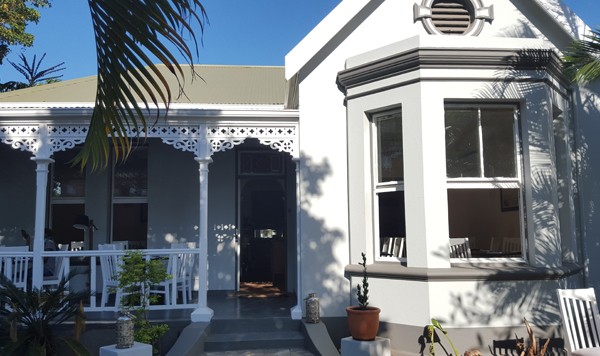 The old Glenwood house that has been home to the restaurant for two years. Photo supplied.

Sadly, after two glorious years Adam and The Glenwood Restaurant team announced this week that they will be closing their doors for good in May 2018. 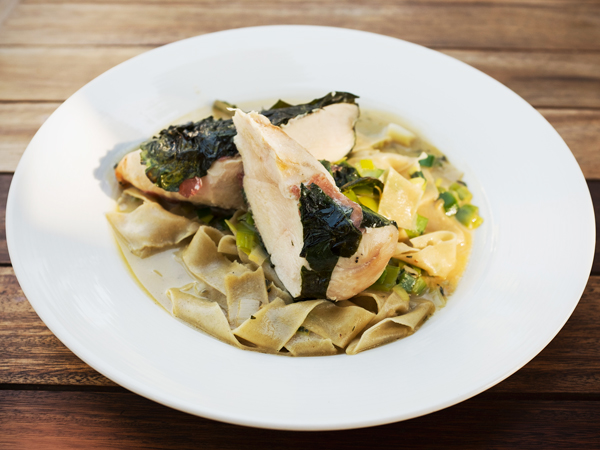 One of the pasta dishes at The Glenwood Restaurant. Photo supplied.

A Valediction: Forbidding Mourning
(The Glenwood Restaurant closes its doors.)

This is a sad letter, written, appropriately with Verdi’s requiem playing in the background.

It is a letter to our loyal customers to announce the closing of the doors of The Glenwood Restaurant. To announce moreover the end of my life at the restaurant stove after 35 years of absorption.

We have loved The Glenwood Restaurant and I have loved it the most of the 7 restaurants that I have owned. Aesthetically, both visually and prandially, it has been and will remain in memory, my favourite. Like all such operations it requires a huge amount of hard work and long hours. And, though, primarily driven by aesthetics, there have to be other, more mundane rewards forthcoming. Unfortunately, after two years of continued effort, the lesser rewards are not.

Evidently, not enough of Durban wants the kind of food I like to cook or the sort of local, individual restaurant that we want to run. As always, I tried to create a classic “bistro du quartier”, but it was not to be. So we bow out.

The final curtain will be drawn on 19th May, as I enter my 60th year. We and our team will be doing the utmost to dazzle in the intervening three months so that, on the final call, we hope to inspire a gnashing of teeth and a beating of breasts.

This closure, of course, will not affect The Bakery in any way.

The last line might restore a sense of calm for some, as The Glenwood Bakery will continue serving eggy breakfasts, extra flaky croissants, fresh-out-the-oven potato and rosemary bread, and top notch pizza nights. 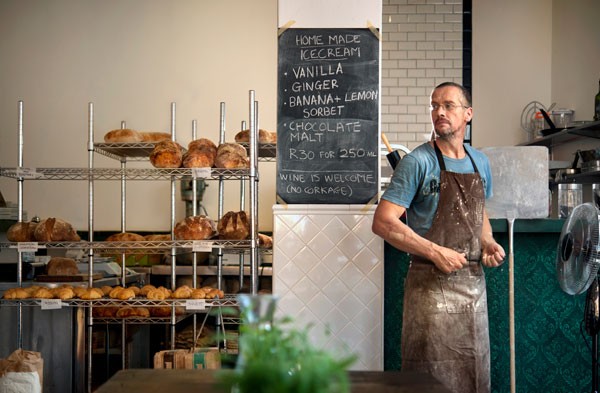 The Glenwood Restaurant will still remain open for lunches and dinners until their last service on 19 May. So, if you have not had the pleasure of dining there yet or would like to, make your booking sharpish.