Where to find some of the best retro puddings in Johannesburg

Trifle, orange upside-down cake, butterscotch pudding, sticky toffee pudding, and raspberry Charlotte. These are some of the sweets we think of when recalling the fine fare our grandmothers whipped up, often for the church fair. But Joburg’s restaurants have retro pudds aplenty too, with a few unexpected twists that give the dishes a modern flair.

This casual fine-dining restaurant run by husband-and-wife team Alex and Eloise Windebank is loved for its elegant and experimental modern European flavours. Their play on tiramisu is no different. The restaurant says that it uses dark cocoa crumbs to resemble the dry dusting of cocoa powder, the boozy panna cotta (made with fortified wine and fresh cream) to symbolise the Marsala and mascarpone layers, and the coffee ice cream represents the traditional espresso component – with the dense, fudgey square of chocolate brownie bringing it all together. 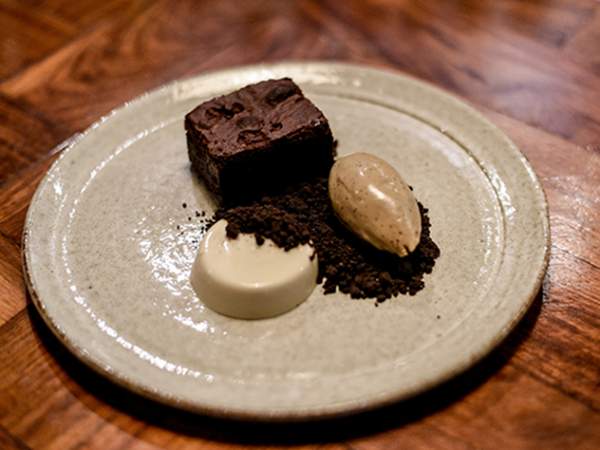 Combining live music, a wide variety of alcohol – just the craft beer tap wall alone features 26 beers – and pub fare with flair, this North Riding joint is one for a good time. Try the baked Alaska, which has lemon curd ice cream tucked away inside a caramelised lemon meringue-encased wonder. It comes topped with berry compote. 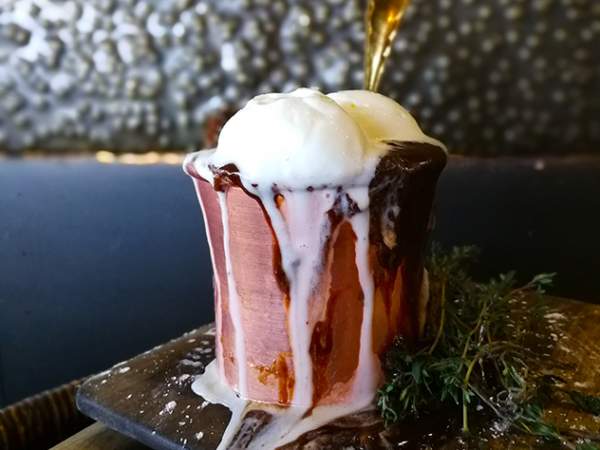 Cobbler is a descendant of suet pudding, which some food historians date as far back as the time of the British conquest of the Americas in the early 1600s. Peach cobbler is as retro as it gets and, as arguably the most loved type of cobbler, it’s no surprise to find it at this Southern-style themed restaurant where smoked barbecued ribs and brisket are other key offerings. Expect big traditional flavours.

While ‘Millionaire’s shortbread’ might make you think of indulgent caramel-and-chocolate confectionary, Winehouse at Ten Bompas makes an irresistible pudding inspired by the concept. Says executive chef Johannes de Bruijn: “Our millionaire’s shortbread was inspired by the luxury of the world’s most indulgent cookie.” This version comprises the velvety creaminess of caramel mousse sandwiched between layers of crisp shortbread and dark chocolate jelly, resulting in what Johannes says are “familiar flavours, suited up”. We tend to agree. 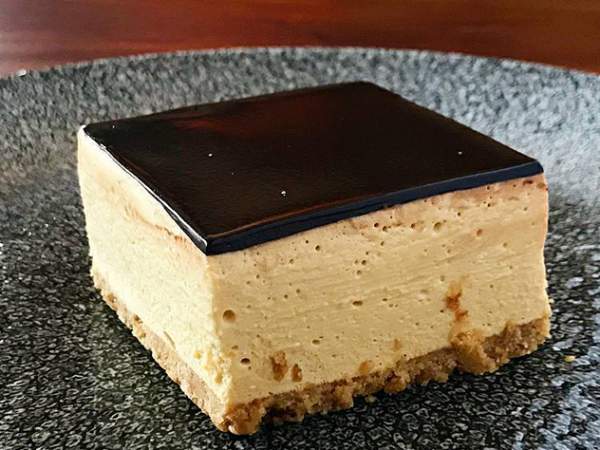 The Millionaire’s shortbread at Winehouse at Ten Bompas. Photo supplied.

Tried one of these retro pudds?  Write a review letting us know how it was and we’ll feed a hungry child. Know the best way to write a review? Download our new app and write one in seconds. (Plus you could win R5000 cash just for downloading and registering in June 2018!)