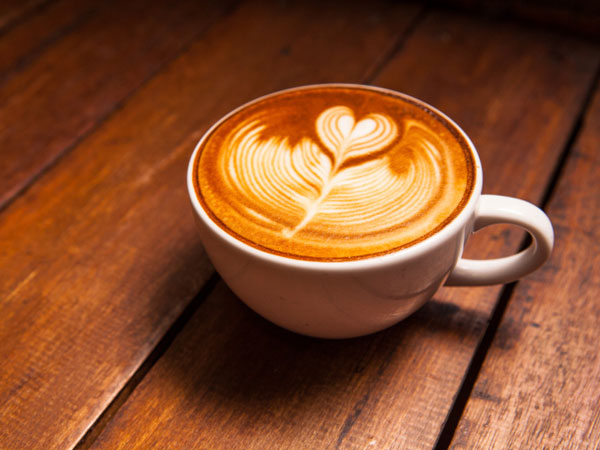 This is not good news.

Your morning flat white could get a lot more expensive in coming months as the gap widens between supply and demand for premium beans.

According to Reuters, figures from the International Coffee Organisation suggest total coffee production is already lagging behind demand, and a drought in Brazil, the world’s biggest coffee producer, promises to make the situation even more serious.

Climate change, a move away from farming to urban areas, and the rise of artisan coffee shops – to the tune of four new coffee shops a day in China – are also blamed for the growing deficit. In 2014, seven million more bags were consumed than were produced, according to EWN.

In South Africa, the weakening Rand looks set to intensify the problem. “Green beans have gone up 40%”, says Theo Snyckers, owner of Kamili Coffee on Long Street, Cape Town. The situation is particularly tough for small businesses like his, which buy at the very top of the quality pyramid.

He has yet to put up prices, but says he will have to do so soon. Other cafés in the Mother City have already started inching prices up, but you can still find the odd special, in Cape Town at least.)

If that’s all a bit depressing, have a look at this coffee served in an ice cream cone. Better now?