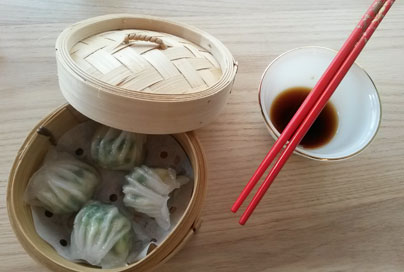 For the last few years, we’ve seen pickling and brining become trendier in food circles, but lately the lost art of fermentation has moved into the culinary spotlight. Many cultures’ traditions make use of preservation techniques, including fermenting products that are rich in umami – think of crème fraîche, Tabasco, fish sauce, soya, blue cheese and amasi, to name a few.

Korean kimchi and German sauerkraut are not only quite delicious but are also natural probiotics. They’re made simply by plunging chopped cabbage into a brine mixture with some additional flavours and leaving it to soak for a few days.

Noting that many fermented foods like tofu contain MSG, Korean-American chef and entrepreneur David Chang bucked this trend by creating new fermented products in his lab that contain none of this artificial additive. His sauces include a version of soy sauce called bonji, which derives from the Korean word for essence, and a condiment called hozon, which comes from the Japanese word for preserve. Hozon tastes similar to miso except that it’s made from fermented pistachio instead of soya, and has notes of parmesan.