Umami: the mystery flavour that’s in everything you love to eat 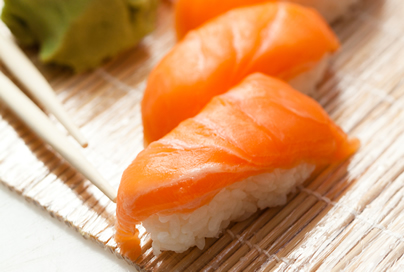 What is it about spaghetti bolognaise sprinkled with parmesan, chips with tomato sauce, steaming ramen noodles and gleaming California rolls that inspires such devotion in us? Would you guess there’s a mystery element that links them all together? Meet umami, the fifth flavour.

It’s mystifying, controversial and intangible. The phrase je ne sais quoi sums it up, even though it’s in the wrong language entirely. And just like this French expression for “I don’t know what”, umami is an indefinable, elusive but infinitely pleasing quality that nobody can quite capture in words.

Until fairly recently, the Western food world spoke only about the four flavours known to everyone with a tongue: sweet, salty, sour and bitter. Although umami was first baptised in Tokyo in 1908, this new kid on the block has only really entered our food scene in the last few years, touting itself as the fifth flavour. And umami is just the cheeky whippersnapper you’d expect: it’s bold, breaks the rules and, damn, it’s good.

A Japanese word, umami means “pleasant savoury taste” and can be described as a brothy, full flavour with a long-lasting mouth feel. Umami has the distinction of being detected by all taste buds, irrespective of their location, unlike those for sweet (tip of tongue), salty (tip and front sides), sour (sides nearer the back) and bitter (back, centre).

While umami is a Japanese concept, this fifth taste is common to Italian cuisine, too. To get terribly technical, umami is found in foods with high levels of L-glutamate, guanosine monophosphate and inosine monophosphate. In more friendly terms, you taste it most notably in breast milk (we hear), fishy broths, shellfish, cured meats, slow-cooked tomatoes, mushrooms and fermented or aged products such as cheeses, shrimp pastes and soy sauces.

After Dr Kikunae Ikeda, a chemist at Tokyo University, first gave umami its name, he learned to make its high-sodium counterpart (monosodium glutamate) in a lab and then started selling it in industrial quantities. Heard of MSG? Yes, the same powder you can find in Aromat, stinky orange chips and two-minute noodles. This additive is like umami’s salty mobster cousin, with an offer that you just can’t refuse.

The original umami defies being tied down to a single, absolute description. Hatsushiro Muraoka, fondly known to locals as Papasan, the chef at celebrated sushi restaurant Takumi, describes it as a “pleasing savoury taste or sensation when eating certain foods”. He learned about umami in his Japanese cookery training, and believes every dish must include it as a component.

This differs from the classical Western/French tutelage that many fine dining chefs in South Africa undergo. Dario d’Angeli, chef-patron at Cube Tasting Kitchen in Parktown North (and Eat Out Chef of the Year in 2003), says that while he would describe umami as the ultimate savoury flavour, it’s more about the feeling. “It’s difficult to explain unless you’ve tasted it. It’s more about that feeling of fullness in your mouth.” 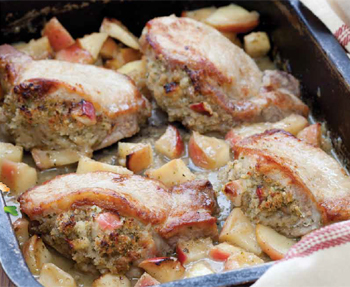 Chef Wesley Randle, who worked with Luke Dale-Roberts at 2013 Restaurant of the Year The Test Kitchen, and now runs the show at offshoot The Pot Luck Club in Woodstock, agrees it’s a hard one to describe. “It’s an element that grabs all the other sensory elements together and brings it into one. With umami, everything is harmoniously blended into one single profile. You can’t quite put your finger on it.”

For Chantel Dartnall, executive chef at Restaurant Mosaic in Pretoria, it’s a little more whimsical. “Umami is more about an experience – it is about the unexpected and also about discovering new tastes.”

Which foods are umami rich? 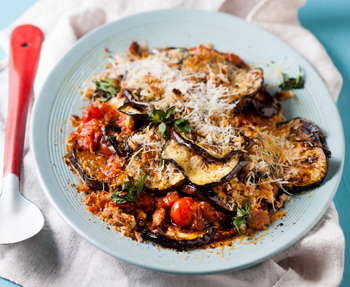 Why haven’t I heard of it before?

If you’re wondering why we’re even talking about this so-called fifth flavour if it’s so elusive, you wouldn’t be alone. Umami-detractor professor Barry Smith of London University’s Centre for the Study of the Senses asked why we needed neuroscience and the Japanese to alert us to umami, when the other four tastes are so easy to define. “In lab tests, westerners struggle to consciously detect it,” he says.

The key words are perhaps “westerners” and “consciously”. When I quizzed Liam Tomlin, owner of Chefs Warehouse and 2013 Eat Out DStv Food Network Restaurant Awards judge, about umami in his cooking, he said while he’s learned a lot about it over the years, he never aims for it deliberately. However, looking at his most recent menu, Liam found umami in almost every dish. He reeled off a list of “big flavours”, like wild mushrooms, dried cep mushrooms, miso, bonito broth, nori (the seaweed roll used for sushi), shellfish, his bouillabaisse (using kilograms of shells to make the broth), meat and game. “It’s there every day in one way or another,” he admitted.

Where/how can I taste it?

While experts have produced Taste #5 Umami Paste in a tube (in Mediterranean flavour and Far Eastern flavour, created in conjunction with world-famous chef Nobu Matsuhisa) and local producer Inspired Foods has made Umami Shake seasoning, we do recommend that you get your umami fix in fresh dishes instead.

Unsurprisingly, Nobu at One&Only Cape Town (named after Mr Matsuhisa himself) is a good place to start, if your budget allows. They serve one of our editor’s most memorable umami dishes, a seaweed salad dressed with truffle and Parmesan. 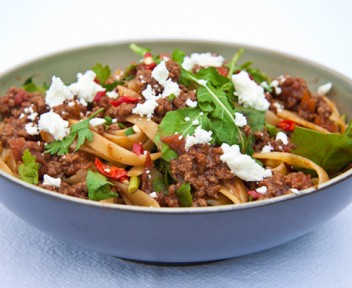 Another goldmine of umami flavours is The Pot Luck Club, whose menu features a dedicated umami section. The offerings are ever-changing, but their most recent menu includes miso-cured aubergines with parmesan and anchovies; shiitake mushrooms on toast with grated parmesan; and the popular smoked beef fillet with cracked black pepper and truffle café au lait.

When left to your own devices, you really can’t do better than the slow-cooked beef mince, tomato sauce and parmesan cheese in a spaghetti bolognaise, which form an umami “ménage à trois made in heaven,” according to food writer Amy Fleming. Yes, that’s an Italian dish with a Japanese flavour described in French.

Happily, it seems the boundaries of classical cooking are becoming even more blurred, and umami has settled in to stay. 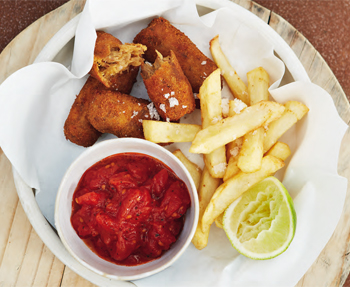