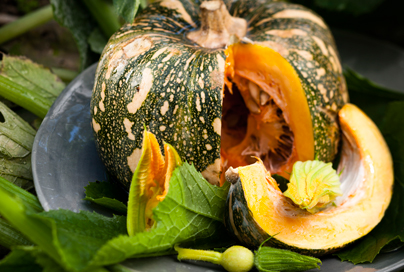 In 2007, the word ‘locavore’, meaning someone who primarily eats food from their own region, was dubbed Oxford Dictionaries’ US Word of the Year. It’s a few years down the line, but never before has eating local food been more important, nor more easy to do.

Markets and festivals dedicated to local farmers’ produce and artisan products are popping up everywhere; organisations committed to the slow food movement, with its like-minded aim to preserve traditional and regional cuisine, have sprung up across the country; local and ethical ingredients has been a trend for chefs for some time; and retailers have caught on and started labelling and marketing their locally grown goods.

But apart from the fact that everybody’s doing it, why exactly should you love local? We give you our rationale. 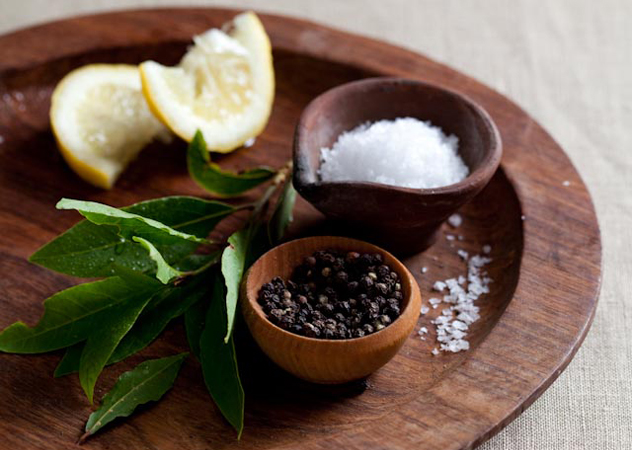 Even if we didn’t have nine more reasons, this one would still be the trump card. We don’t have hard, scientific research to call on here, like “this local cheese was rated more delicious by 95% of respondents” (though we volunteer ourselves for any such study), but anyone who’s ever eaten a shelf-ripened, seasonal, home-grown tomato – sweet, firm and earthy instead of insipid, grainy and tasteless – will agree that it just tastes ten times better. Imported fruit is often picked before it’s fully ripe to make it easier to store and transport over long distances, which ultimately affects flavour, amongst other things. 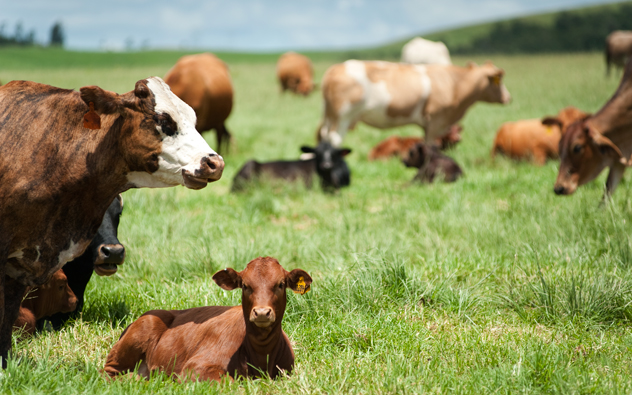 Local produce reaches you sooner, giving you access to the maximum nutrition and perfect ripeness. Meat, for example, if intended to travel long distances and therefore beyond its window of natural freshness, is placed in modified-atmosphere packaging (MAP). It’s packaged in air with altered levels of oxygen, nitrogen and carbon dioxide, which inhibits microbial growth, controls reactions of enzymes and bio-chemicals, and reduces moisture loss. Says the spokesperson for a South African MAP service provider, “Apart from a longer shelf-life, the benefits of MAP include a better, more appetising appearance of food.” More appetising appearance? We’re sceptical. In some countries, carbon monoxide (yes, the poisonous gas) is used to produce a healthy-looking red colour in meat. Now we don’t want to come over all technophobic, folks. Fridges are also, technically, unnatural, and we’re not encouraging you to throw those out (where would we chill the wine?), but we vote the fewer chemicals used to directly manipulate our food the better. 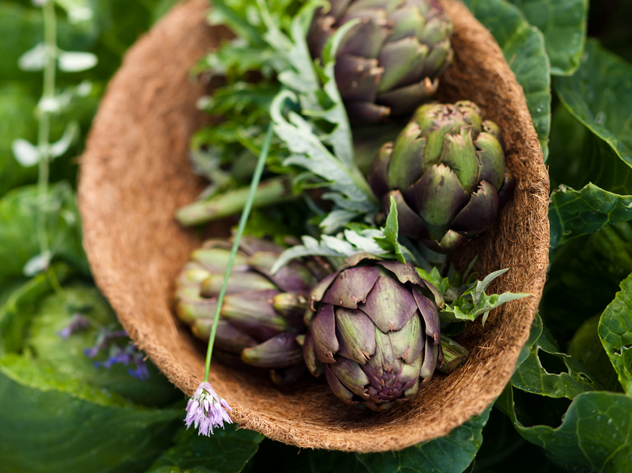 3. It’s guaranteed to be seasonal

When you buy vegetables and fruit grown locally, you know that they’re in season and plucked at exactly the ripe, right moment. This benefit is two-pronged: not only does it taste better (see point 1), but you have the benefit of eating ethically, too (see point 4). If you get your groceries from a reputable co-op or other local source, you can be safe in the knowledge that it hasn’t been treated with chemicals, flown here from another country (giant carbon footprint) and stored for far too long. Consumer watchdog organisation Choice details the following methods of tampering with travelling produce: fruit and vegetables can be treated with sulphur dioxide to prevent mould growth; controlled-atmosphere storage and packaging (see point 2) is used to slow deterioration; and produce could be fumigated with methyl bromide to comply with quarantine regulations. Furthermore, a chemical called 1-methylcyclopropene is used to extend the storage life of some fresh produce, blocking some of the biochemical changes that occur as fruit ripens and matures, leaving it hard and flavourless. (This is used for some apples, melons and avocados.)

We won’t bore you: you know the carbon footprint, sustainability drill. 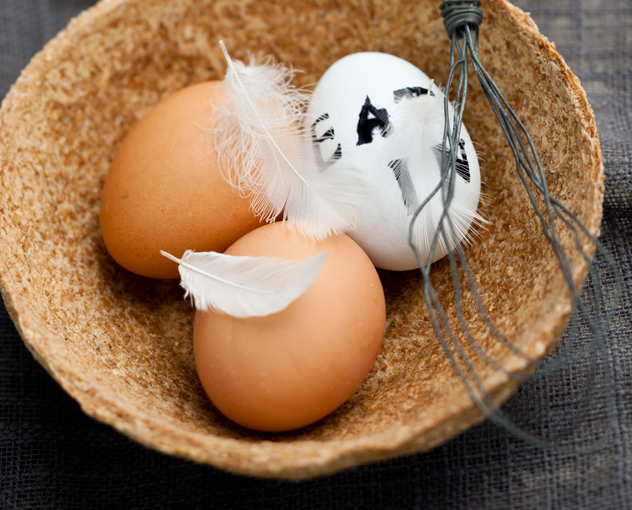 5. It’s usually better quality (and better for you)

Olive oil exported out of Europe has had some troubles in recent years, with numerous studies finding what was touted “extra-virgin” oil was in fact chemically pressed or not from olives at all. While we don’t want to point fingers at the suspiciously cheap Spanish and Portuguese oils available on some shelves, we think it best to be safe and buy any one of a number of award-winning local extra-virgin olive oils.

6. It’s not out of reach
South African website Food with a Story (www.foodwithastory.co.za) was launched in 2011 to show consumers where their “interesting, ethical and artisan” food comes from, who made it, and from what. Anything listed on the site, according to co-founder Deni Archer, is crafted with time, skill and care, or ethically produced, but preferably both. Locavores can use this site as a resource, as well as scour the previous winners of the Eat Out Produce Awards to find the best South African food in the land. Retailers are increasingly labelling their fruit and vegetables by origin, and you can (and should) check labels to see whether the cookies/pasta sauce/chocolate in your trolley was made by a tannie in a neighbouring town, or, you know, someone moustachioed in the Swiss Alps. 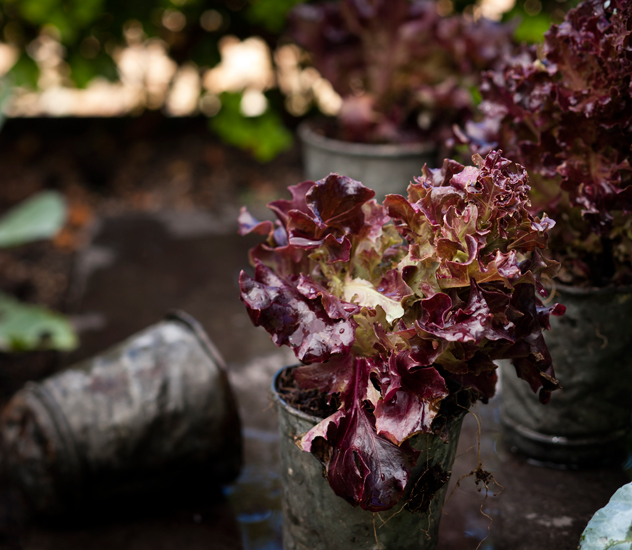 7. It has a ripple effect

Buying fruit, vegetables, cheese, condiments, jams and meat grown locally creates work for everyone from farmers and home industry bakers to the package designers, label printers and even delivery people. “Buying locally produced food helps to build our local economies. So even if you only buy one thing organic, ethical or local a week, do make that small change, because the combined impact of us all participating in clean, kind and fair consumption will be profound,” encourages Deni.

And it doesn’t just pay the bills, it’s dignified, sustainable work too. Sarah Emily Duff, in her article on urban farming, wrote about one of the best-established urban farming organisations that feeds its local communities, Abalimi Bezekhaya. Founded in 1982, Abalimi provides support, in the form of subsidised compost and seedlings, as well as training and marketing, to around 2 500 individuals and between 55 and 100 community gardens every year. Many of these gardens are now so successful that they are growing enough to sell their surplus produce to the Harvest of Hope co-op, which Abalami established in 2008. While their website talks about supporting “sustainable, dignified, healthy livelihoods”, some of us at Eat Out aren’t very dignified when we boast about our weekly stash of gleaming veggies, show off leftovers and compare recipes.

“Abalimi’s success lies not only in its prosperous, productive, and independent farmers, but also in the way that it fosters strong, cohesive communities,” says Sarah. And we say communities that plant, reap and grow together, stay together. 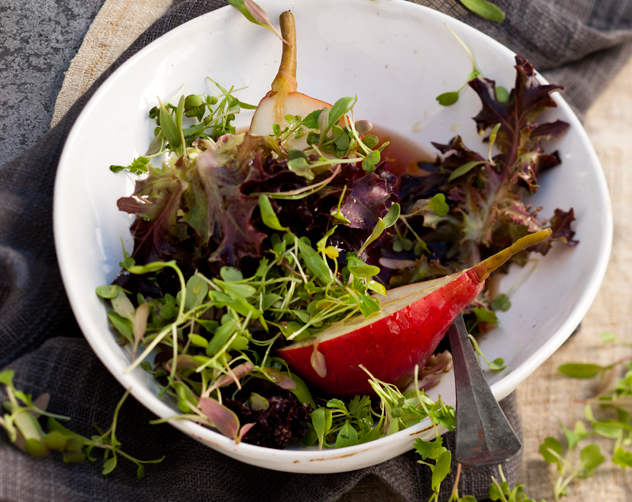 If you’ve ever shopped for organic milk, dried fruit or eggs, you will agree with Deni’s assertion that “We find in many cases, organic food is no more expensive than conventional, and if it is, it’s often only marginally so. The more we support it, the more the costs will come down too.” Ditto for local (often organic and/or ethically grown) goods, which have shorter distances to travel, fewer treatments and shorter periods spent in storage. 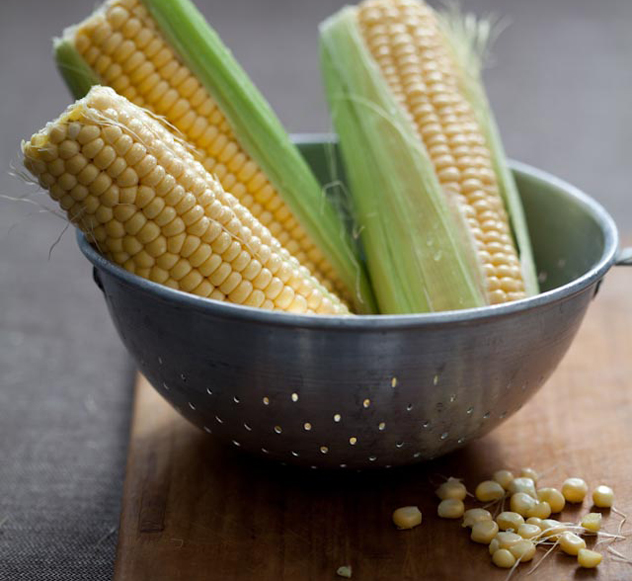 10. It’s trendy (if you’re that shallow)
The term ‘artisan’ has been bandied about a lot these days (read our story on artisan toast), but thousands of South Africans are just now catching on. The fact that restaurants now show off where their bread, greens, fruit and meat comes from and the success of ethical butcheries like Braeside Butchery and growers of microherbs like Steve Botha (both of whom are previous Eat Out Produce Award winners) demonstrate that people don’t mind paying more for products that are 100% South African and darn delicious ­– and then telling their friends all about it.

In our mission to celebrate small local producers, our annual produce awards recognise mom-and-pop producers of everything from yoghurt to pickles and kale chips. Tell us about your favourites by nominating them for the 2014 Eat Out Zonnebloem Produce Awards here. (Nominations close on 12 March 2014.)