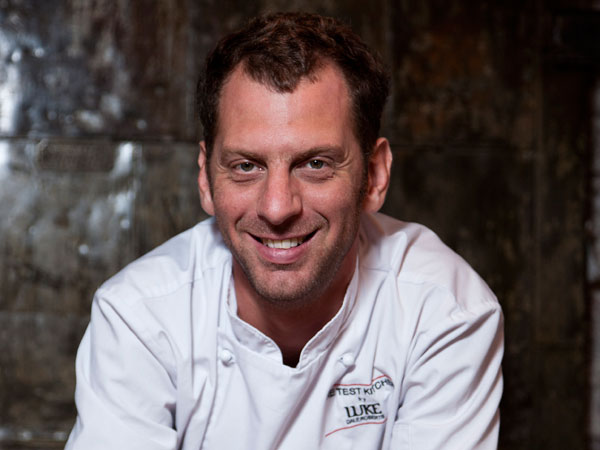 Yes, you read the headline right: Luke Dale-Roberts’ pop-up at The Saxon in Sandton is now taking bookings.

As yet, we know very little about the pop-up – other than the fact that The Test Kitchen‘s Luke Dale-Roberts is behind it, and will be spending some time there every month.

The Saxon is taking bookings from 26 January 2016, but staff aren’t able to release any other details as yet. It’s probably safe to say you should go ahead and book anyway.

Bookings for Luke’s POP UP at @thesaxonhotel are now open. Call 011 2926000 or email tablereservations@saxon.co.za and quote “Luke’s pop up”