Luke Dale-Roberts to team up with no. 12 chef in the world for three nights only

This September, a collaboration between top chefs Luke Dale-Roberts of The Test Kitchen in Cape Town and Jorge Vallejo of no. 12 restaurant in the world, Quintonil in Mexico, will bring Cape Town locals an exclusive cultural three-night-only feast on the evenings of 15, 16 and 17 September at The Pot Luck Club at the Old Biscuit Mill in Cape Town. 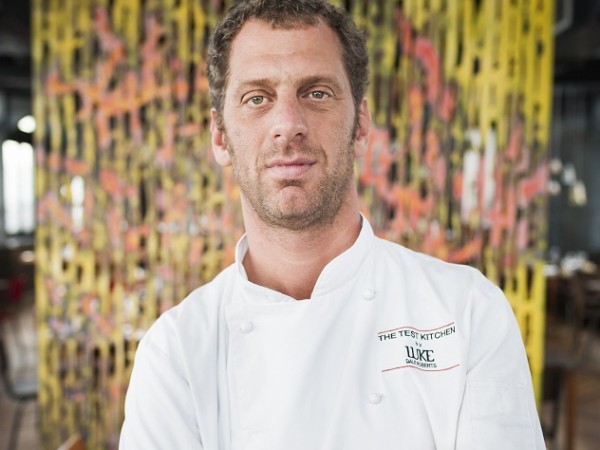 Says Luke of the upcoming culinary team-up: “Jorge and I met recently and bonded over a shared passion for pushing boundaries using local produce. He’s a fantastic chef and I am really looking forward to getting into the kitchen with him to share ideas and produce exciting and unique taste experiences for our diners – it’s what we live for”.

Fresh from the World’s Best Restaurants Awards recently held in New York City, the pair are excited to be participating in what promises to be one-of-a-kind experience, featuring the best of both of their cultural culinary offerings. 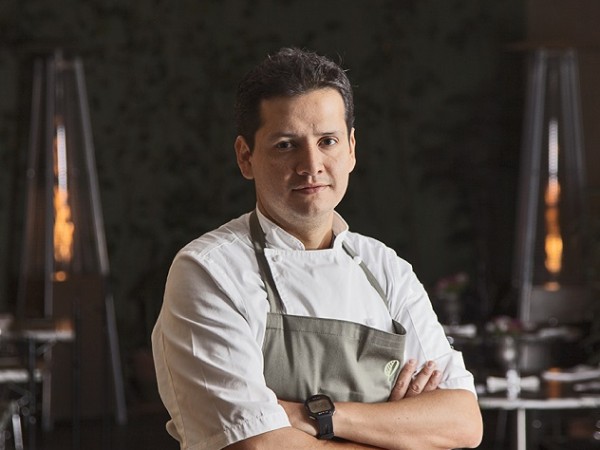 Mauricio Escanero, Ambassador of Mexico to South Africa, who will be co-hosting the three-night dinner series, says, “Mexican cuisine has grown rich and diverse from its ancient roots as one of the world’s iconic gastronomic cultures, and it is no wonder that our new generation of chefs are at the cutting-edge of today’s culinary innovations. We are extremely excited at being involved in a collaboration of two celebrated chefs who share so much in their approach to food yet come from such different worlds”.

While the menu is still under wraps, guests can look forward to three evenings that will feature carefully distilled Mexican tequilas and expertly blended wines from both countries to pair with artistically prepared plates, as well as the opportunity to meet two of the world’s greatest chefs.

The cost of this global epicurean 10-course experience is R2 500 per person including wines, or R1 600 per person for the tea pairing. Vegetarian and pescatarian menus will be available.

To reserve your table, call 021 447 2337 (office hours) or email reservations@thetestkitchen.co.za