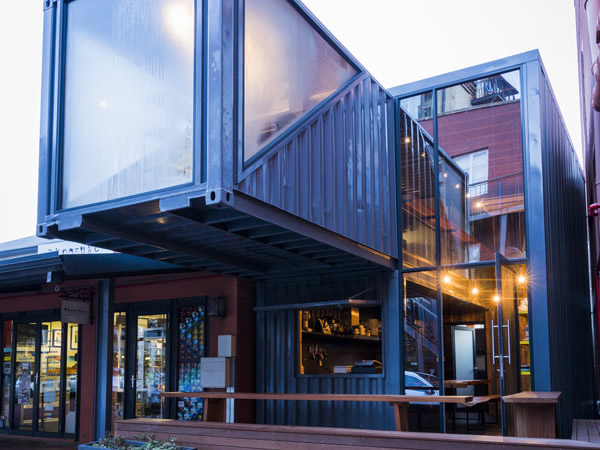 For most people, having two restaurants in the Top 10 – one of them Restaurant of the Year for the fourth consecutive year – might be quite enough to be getting on with, but Luke Dale-Roberts, chef-patron of The Test Kitchen and The Pot Luck Club, was never one for resting on his laurels. The chef is set to open his third space tomorrow, called Naturalis. Located at The Old Biscuit Mill in beautifully refitted shipping containers, the new restaurant will be a much more informal affair. 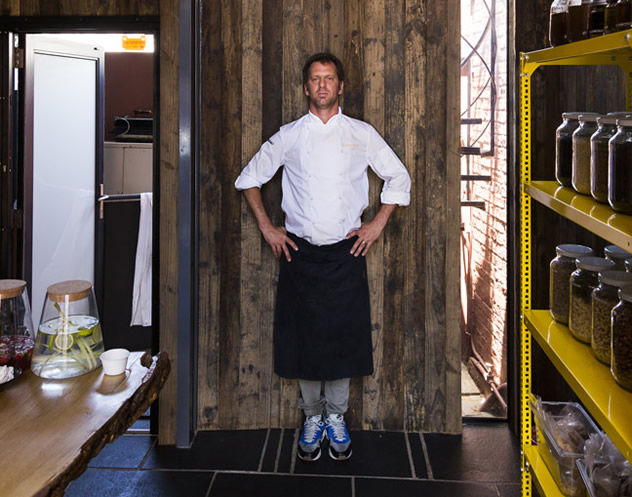 Open for lunch from Monday to Friday, Naturalis will host a harvest table, with dishes for the opening day including the likes of roast aubergine salad with pine-nut yoghurt and lemon preserve salsa; heirloom carrots with pickled mustard seeds, carrot-top pesto and toasted cashews; apple-and-kohlrabi slaw with tamarind dressing; and Thai-style salad with fresh pineapple, coconut and tomato with a creamy Thai dressing. 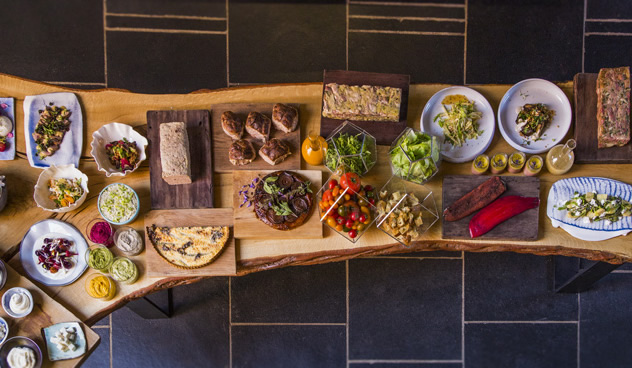 A table loaded with food at Naturalis. Photo courtesy of the restaurant.

There will also be a range of deli items, including snoek pâté; tuna tataki with date-and-coriander XO sauce and creamy sesame dressing; and burrata with Persian-spiced nectarines. Lunch seekers can also look forward to cold meats including beef gravadlax, rillettes, ham-head terrine and sumac-smoked trout, amongst other things. For dessert, there will be meringues, berries and compressed watermelon. 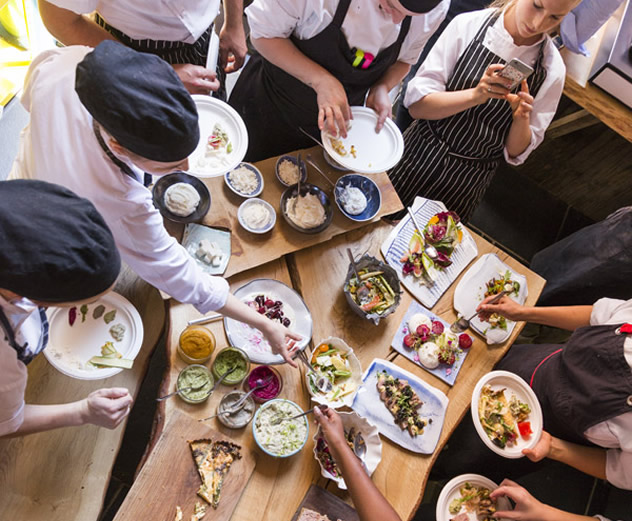 The harvest table will be charged for by weight – but we’re willing to bet that the dishes on offer will pack slightly more flavour into each gram than the average harvest table in your ‘hood. To drink, there will be house-made cordials – in delicious combinations like berry and vanilla – and kombucha.

Naturalis will also open on Saturdays for the Neighbourgoods Market, when they’ll likely be serving just one dish made with their house bacon. 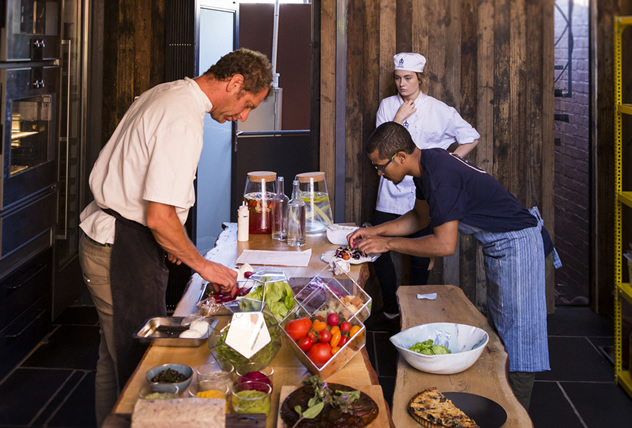 Next year, the plan is also to open in the evenings as a champagne bar, for early dinners of charcuterie, oysters and natural wines, and to host guests of The Test Kitchen and The Pot Luck Club between seatings, for bar snacks and bubbly. They’ll also be doing small events.

Naturalis will be open for lunch from 15 to 18 December, before closing over the festive season and reopening in mid-January. Unlike Luke’s other two establishments, no bookings will be taken – a relief if you’ve been waiting in line to taste his food for several months!

We can hardly wait. 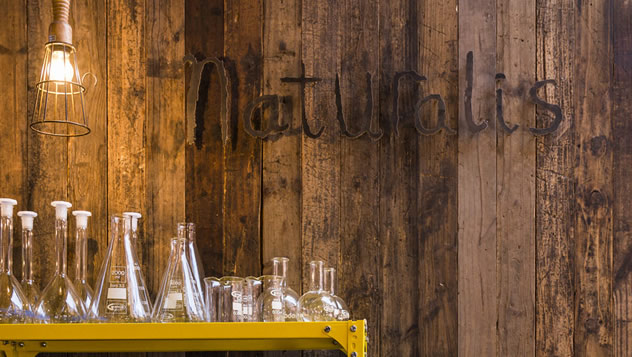 Lab items forms part of the decor at Naturalis. Photo courtesy of the restaurant.