Michelin-starred chef Daniel Galmiche of 190 Queen’s Gate by Daniel Galmiche in London is set to open a fusion fine-dining restaurant named The Gold Room this September. It will be located in the new QSL private member’s club in Milpark, Johannesburg. 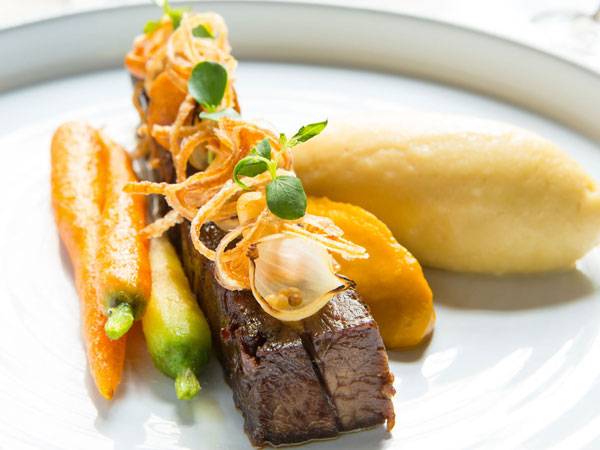 The French-born chef has been awarded four consecutive Michelin stars for four of the restaurants he has headed up in Britain, including Knockinaam Lodge, Harvey’s Restaurant, Cliveden House and L’Ortolan. Galmiche is known for his incorporation of a farm-to-table approach at 190 Queen’s Gate by Daniel Galmiche and will be doing the same for his new South African venture, where he will work closely with local suppliers. 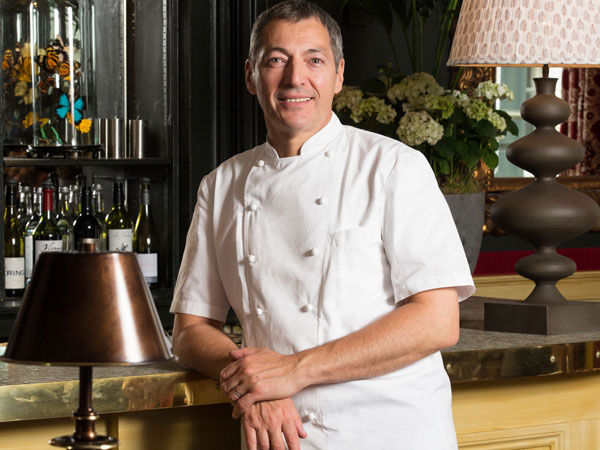 The French-born chef has been awarded four consecutive Michelin stars for four of the restaurants he has headed up in Britain. Photo supplied.

While the club itself is for members only, the new fine-dining restaurant will be open to the Joburg public. Daniel and QSL club owner Ronald Ndoro plan to create an urban-chic upmarket atmosphere where the chef will showcase his fusion of light and colourful cooking with Mediterranean flavours. The menu and restaurant itself is still under construction, but expect to see familiar South African ingredients such as preserved vegetables and oxtail paired with the country’s best wines. 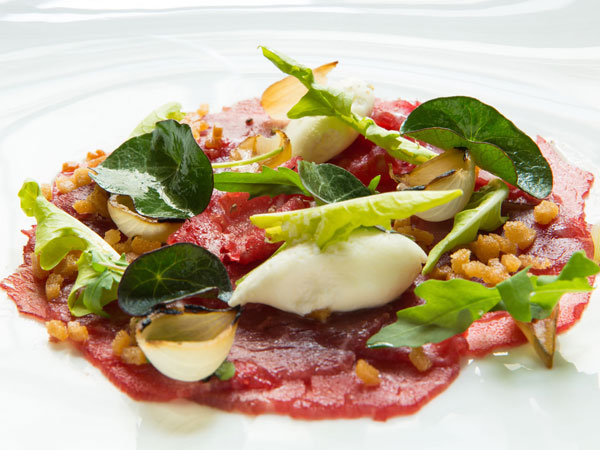 While the award-winning chef will create the menu and launch the restaurant, he won’t be based in Johannesburg permanently and will hire a local head chef to run the kitchen. He will, however, travel to the country every two months to oversee the restaurant.

The Gold Room will officially open in September 2018. Stay tuned to Eat Out for further details.