Greenhouse at The Cellars-Hohenort in Constantia was named number 5 in the Top 10 of the 2017 Eat Out Mercedes-Benz Restaurant Awards. Watch the video and read the review.

It seems there’s a trend in fine dining where restaurants feel the need to engage in theatre to elevate their offering beyond simply food. Executive chef Peter Tempelhoff and head chef Ashley Moss led Greenhouse to number five in this year’s Top 10 by quietly and elegantly knuckling down to produce pitch-perfect plates in the Constantia Hills, foregoing the cabaret. All the theatre they need comes on the plates. And there sure are many of them, if you do the Greenhouse Experience tasting menu. 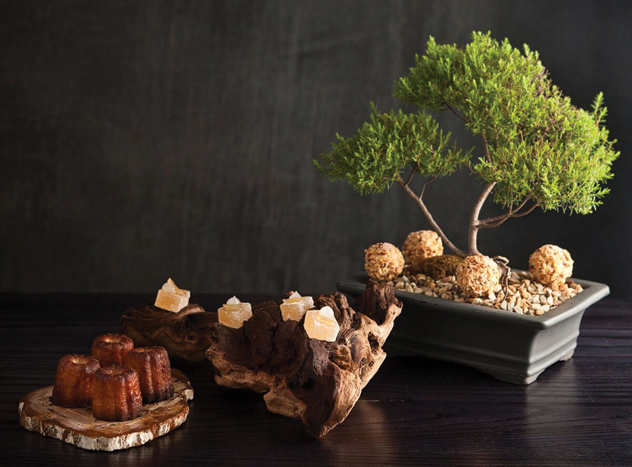 There’s a subtle national pride to this menu, whether it’s in the storytelling elements or the ingredients. From the get-go, the first battalion of amuse-bouches impress, featuring a seaweed daaltjie with smoked snoek dip; Cape Malay pickled fish; and Hermanus abalone with egg custard and sake. These are followed by the mushroom, sherry and chocolate King Cone and The Butcher Bird’s Pantry.

It’s followed by braaied game fish with kelp salad, tempura dune spinach and pesto. The fish is at once smoky and succulent, evoking familiar flavours elevated into something new and fresh. The presentations vary constantly according to the ingredients and feature birds’ nests, stones, logs and shells. The next dish, prawn mayonnaise and langoustines, with the prawns steamed in a bell jar at the table, is the most impressive visually. 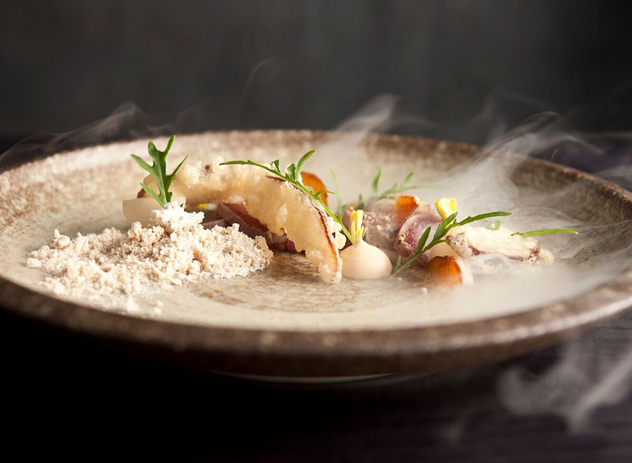 A dish at Greenhouse at Cellars-Hohenort. Photo supplied.

The balance of the menu is spot on as Tempelhoff continues to build subtle heft into each successive dish. Outeniqua springbok is next, served with boontjie salad, niçoise vinaigrette, miso and bonito flakes. If you feel the need to call one of the multiple dishes a main, it would probably be the Szechuan barbecue Boran beef with wood fungus and turnip.

Dessert comes in the form of chamomile sherbet, dehydrated yoghurt and clotted cream, as well as a plate consisting of deconstructed chocolate, blueberry and coffee.

An extensive wine list features a fantastic selection of wines, many of which are from nearby Constantia estates. Wine service is laid-back, but engaging. 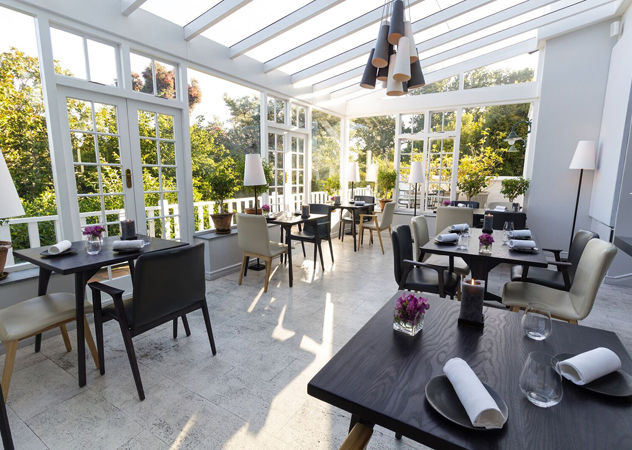 The setting at Greenhouse at The Cellars-Hohenort Hotel. Photo supplied.

Very good, but with an unusual approach. Instead of having a waiter that cares specifically for your table, each and every waiter or manager in the place has a role on a specific dish and knows exactly where you are in your meal at any time. You won’t lack for anything.

Understated, but elegant. The Greenhouse contemporary space matches the character of the food beautifully.

Take a look at the rest of the Top 10 here, and the other worthy winners of 2017 Eat Out Mercedes-Benz Restaurant Awards here.