When our lives suddenly came to a standstill and everything we knew changed, it’s no surprise that we turned to the old, tested and accessible source of entertainment – the TV. With borders and airports closed and restaurant tables gathering dust, we collectively turned to the silver screens in our own homes for the much-needed escape.

TV viewing grew everywhere in 2020, and in South Africa, the average viewer spent 13 minutes more in front of the small screen than the year before – totalling nearly 3 hours and 59 minutes per day. If you think that’s a lot, look at the numbers from the second quarter, when, on average, we were glued to our TV sets for a whopping 4 hours and 40 minutes!*

What are the shows we couldn’t get enough of in this unprecedented time? Surprisingly (or maybe not), the ones following real-life stories of ordinary people. When you’re cut off from the outside world, let it come to you.

Your holiday got cancelled, and you’re dreaming of hopping on a plane and jetting off far far away? For the familiar sights, sounds and adrenaline rush of a busy airport, tune in to shows like Border Security and Border Patrol. Unfortunately, you’re stuck at home, and your neighbours won’t turn the music down, no matter how many times you ask. Imagine how satisfying it would be to put them in front of Judge Judy’s stern look! 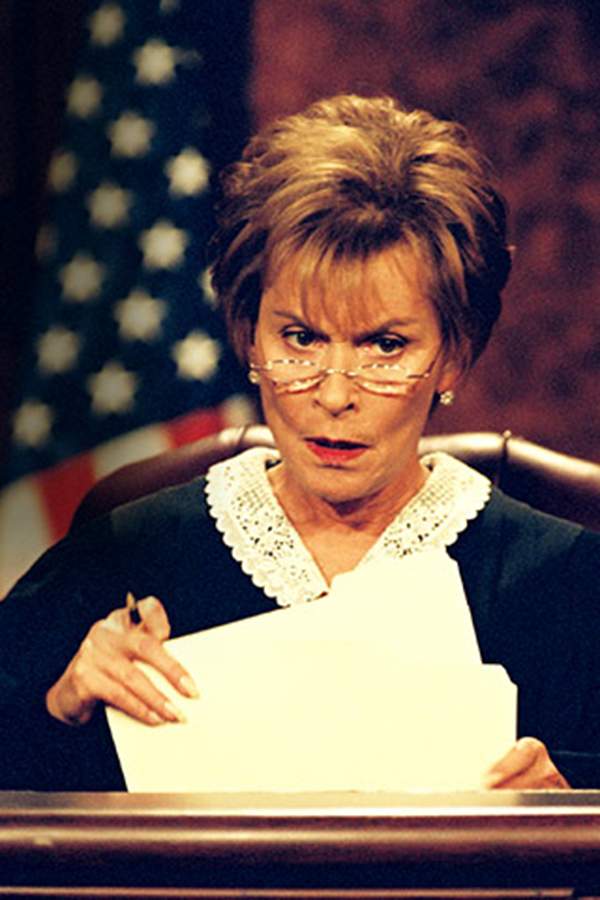 Gossiping is human nature (we won’t force you to admit this), and many of us see the appeal of having a cheeky inside look into other people’s lives. Cheaters proved that we love to watch justice taking place in real-time and seeing those … well … cheaters, get the treatment they deserve for hurting their partners. Let’s not forget about the voyeuristic fascination with body-altering procedures some of us have. The mind-boggling plastic surgeries being fixed on-screen in Botched up Bodies on CBS Reality are a weirdly mesmerising sight.

What about the darker side of the world? The things we’d rather not see in our reality but somehow feel the need to explore them from the safety of our homes? It turns out that the South African audience for true crime content was also on the rise during 2020. As explained by crime historian Dr Nell Darby, who features in Coastal Killers, we are motivated by “a desire to scare ourselves, because by learning about these cases, we appreciate our own lives better and gain some sort of security”. Whether you’re interested in the bloodcurdling cases or you’d prefer to focus on the science behind detectives’ work, true crime content is here to stay, and you’ll find it all on CBS Justice. 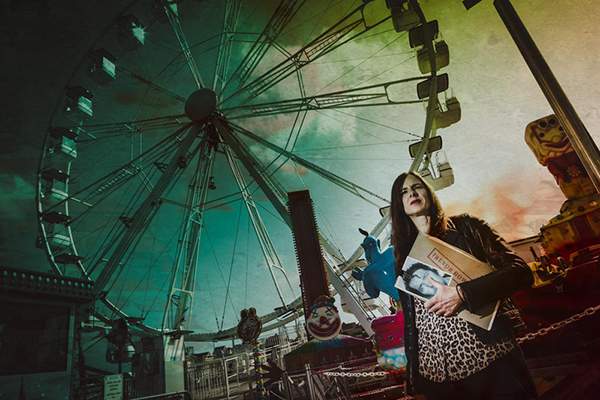 Everything has changed during the last year, including the way we get our entertainment fix. The TV has always provided a window into the wider world, and in the times of the pandemic it proved to be more important than ever.