In April, one of Pretoria’s top restaurateurs, Fortunato Mazzone, will be opening a restaurant at Sun International’s new casino in the capital, Times Square. FORTI Grill and Bar will be located in the new entertainment hub situated opposite Menlyn Maine, which includes an 8 000-seater arena to stage big shows. 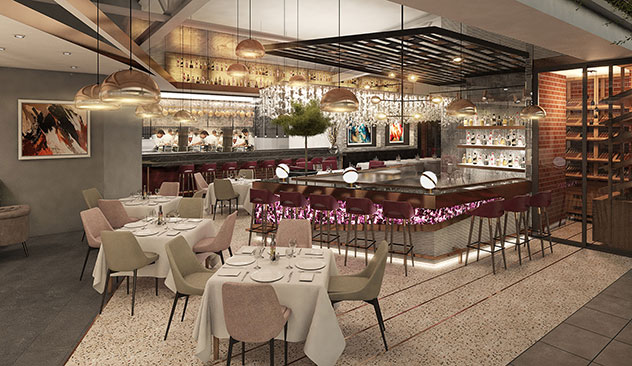 “It’s time,” says the chef-patron as he points to his first restaurant featuring his own name. Fortunato also owns popular high-end Italian restaurant Ritrovo, the BICCCS coffeeshop brand and late-night Pretoria hangout Priva, all of which are running full steam ahead. Ritrovo will, however, change hands as Fortunato takes on this new venture. 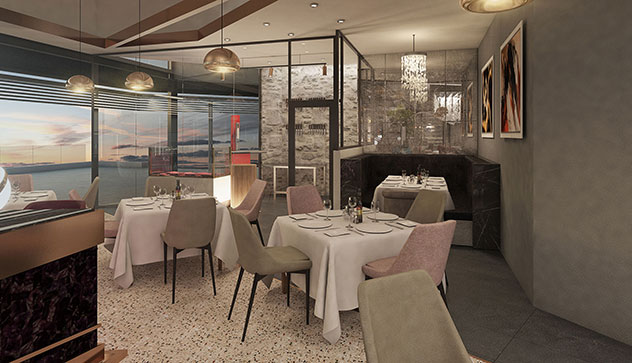 FORTI Grill and Bar will focus on smart dining with an Italian bent, with features like communal dining tables and a fully functional butchery with a highly trained butcher in charge, focusing on Wagyu beef to eat in and take home.

A state-of-the-art kitchen with high-end chefs and a patisserie team will produce à la carte as well as tasting menus, with the spotlight on sustainable quality produce and simple presentation with a strong Italian flavour throughout. The food will tell stories inspired by Forti’s southern Italian heritage and his travels beyond. 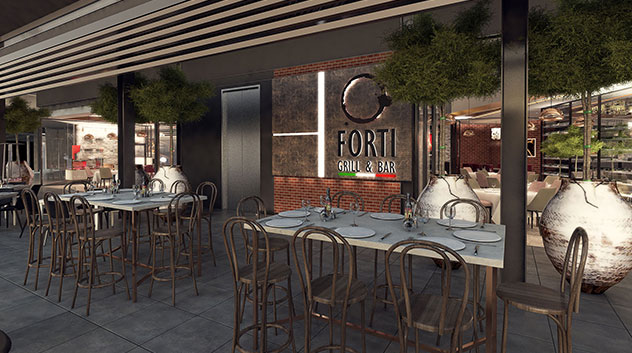 The interior design elements at FORTI will include a massive custom-made chandelier and a pasta station, which will further enhance the theatrical element for which the chef is known and loved.

FORTI will be open seven days a week from 11.30am until midnight. On casino show nights, it will stay open for late diners until 2am.