This mom ‘n pop dumpling kitchen offers an A-Z of authentic, homemade dim sum in a tiny joint that will transport those lucky enough to have visited Hong Kong straight back to the city. 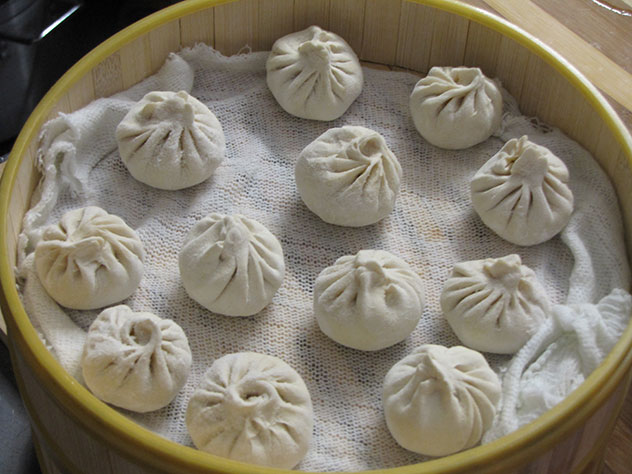 Steamed in bamboo containers, the dumplings are light and ethereal. Photo by Graham Howe.

Opened in September 2016, in the little space next to Kobe sushi, Taste of Mongolia is run by the delightful Jianli Liu who left a career in accountancy to take up cooking. Steamed, boiled or fried; stuffed with really tasty lamb, chicken, beef, prawn or vegetables, dumplings are the main, comforting dish available here. 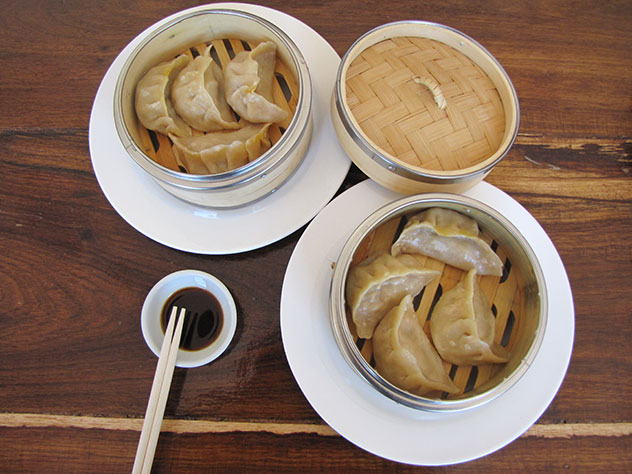 A popular snack throughout China, the ubiquitous yum cha lunchtime treats go by many names from won tons in Hong Kong to momo in Tibet and guo tei in Mongolia. Perhaps their Cantonese name is the most apt though; dim sum’s literal translation is ‘little hearts’.

Taste of Mongolia’s Jianli Liu left a career as an accountant to open her dumpling shop. Photo by Graham Howe.

Try the jasmine tea or a wide variety of sodas. Taste of Mongolia doesn’t have a liquor license, so bring your own at no cost or pick up a bottle at the local Woolworths on nearby Dean Street.

Informal and intimate with two to three cheek-by-jowl tables, including the main communal table for six.

Friendly, quick service from the chef proprietor who offers helpful advice on the different styles of dumpling. 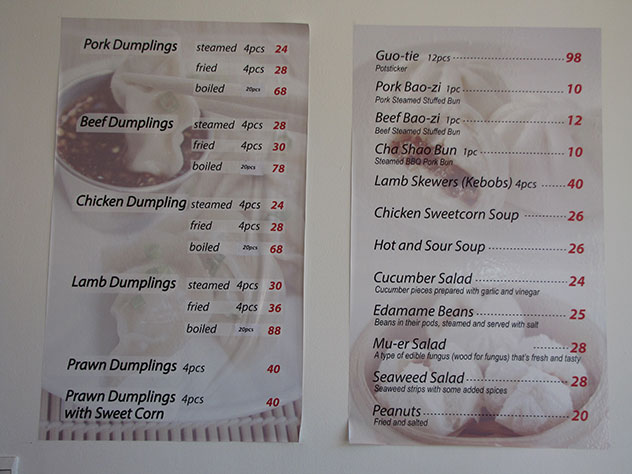 A chalkboard offers daily special combos and takeaways of twenty dumplings at a bargain of between R68 and R88.

Eat Out reviewers dine unannounced and pay their own way. Read our full editorial policy here.